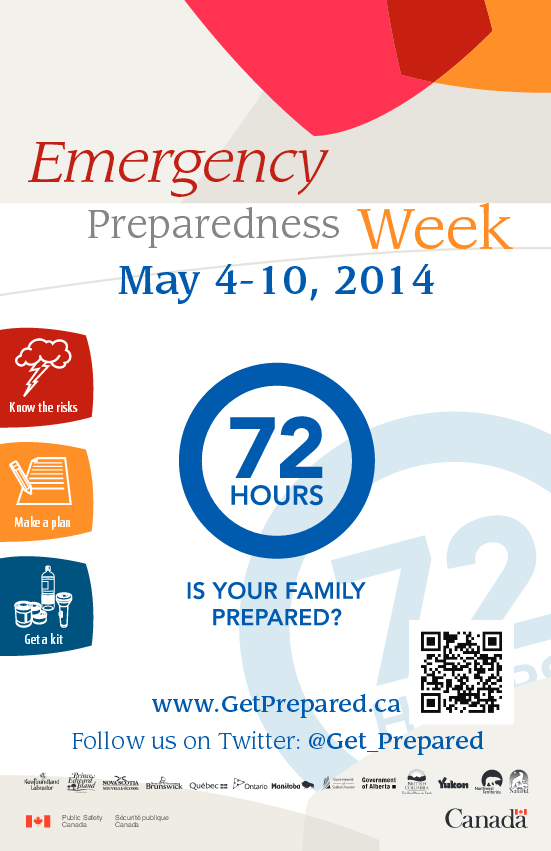 “Research shows extended cold snaps like we’ve seen this winter could be a direct result of climate change….

…while the climate (or average global temperature) of the Earth heats up, the weather in every region won’t necessarily follow suit. Places prone to warm weather will see extended droughts, while much of Canada may experience more extended cold snaps…

The sort of confusion we’ve seen in the public around this issue belies a misunderstanding of the difference between climate and weather, said Dr. Altaf Arain, director of the McMaster Centre for Climate Change in Hamilton, Ont. He thinks people tend to look at their local weather for evidence of climate change, when really it’s the global average that shows the trend.

“When people see one month of extreme cold, they say ‘What happened to global warming?’” said Arain, a professor in McMaster University’s School of Geography and Earth Sciences. “But if you look globally, it’s -23 C in our region, but in Australia, in Europe the temperatures are much warmer than usual…”

Increased rains, flooding, snowfall and temperature shifts come with a cost, particularly as buildings, streets and cities face weather extremes for which they weren’t built.

“On the ecosystem side, the costs come slowly. But burdens on insurance, damage to infrastructure, increased energy bills; these are happening now.“

The City of Toronto is seeking your input on the following concerns:

On January 10 and 13, 2014, City Council considered the report Impacts from the December 2013 Extreme Weather Event on the City of Toronto and requested the City Manager, in consultation with Agencies and Corporations, including Toronto Hydro, to review the City’s emergency response to the storm and develop recommendations to improve the management of future emergency events.

Here are two ways that you can give your input.

The City of Toronto is looking for public input on the City’s response to the July 2013 flood and the December 2013 ice storm. From May 9 to May 30, residents are invited to tell the City what worked well in their neighbourhoods, what needs improving, and how the City can support its residents in future weather emergencies.

The City has scheduled four public information and consultation sessions at City civic centres and has launched a consultation website at http://www.toronto.ca/weatherprooftoronto.

Each public session will start at 6 p.m. with information and displays about weather and emergency preparedness. At 7 p.m., staff will provide a formal presentation, take questions and hear remarks from the public, and facilitate discussions on the best ways to weatherproof Toronto in the future. Venues are accessible and ASL interpretation will be provided.

All residents, whether they attend the public sessions or not, are encouraged to fill out an online feedback form on the consultation website starting May 9. The website also includes background reports, emergency preparedness resources and further information on how the public can provide input. All public input must be received by May 30.

The City Manager will report back to the City’s Executive Committee on July 2 on the outcomes of storm-related reviews undertaken by the City and Toronto Hydro, and this public consultation. Public input will be posted on the consultation website and the City’s Open Data website.