Here are some New Year’s Eve 2012 celebrations in Canada:

Olympic Park Celebrates Passage to the Year 2013 In Style!

In the area of ​​600 Esplanade Sun Life Financial, above the Pie-IX metro station (shown as number 6 on the Olympic Park Site map) 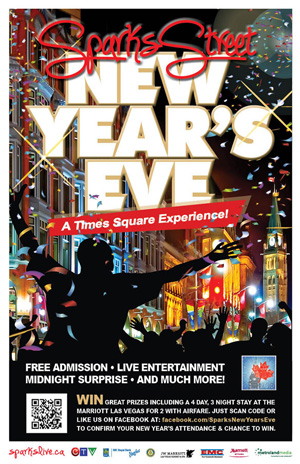 On the Sparks Street Mall

Getting There By Bus: OC Transpo 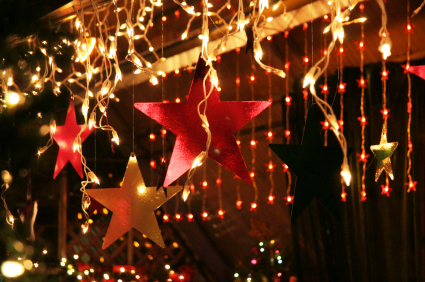 City of Toronto offices will be closed on:

However, all City emergency services and 24-hour operations will be provided during the holiday season.

Residents can call 311, 24 hours a day, seven days a week for more information about City services.

Here is a list of which City services will be open and closed during the holidays:

Enjoy and May You Have A Better, Happier and Healthier New Year!