Celebrate spring and summer with the following great events in Toronto, Ontario, Canada:

Eight of Toronto’s beaches will open on Saturday, June 1

The Highland Dancers Association of Ontario

ITALY OF THE FUTURE

A Celebration of Sustainable Living

On the Banks of the Holland River

This video presents “Line 9: The Tar Sands Come to Ontario”:

Keep the Tar Sands out of Toronto – Stop Line 9!

Saturdays and Sundays throughout the summer

Celebrate the sounds of music! 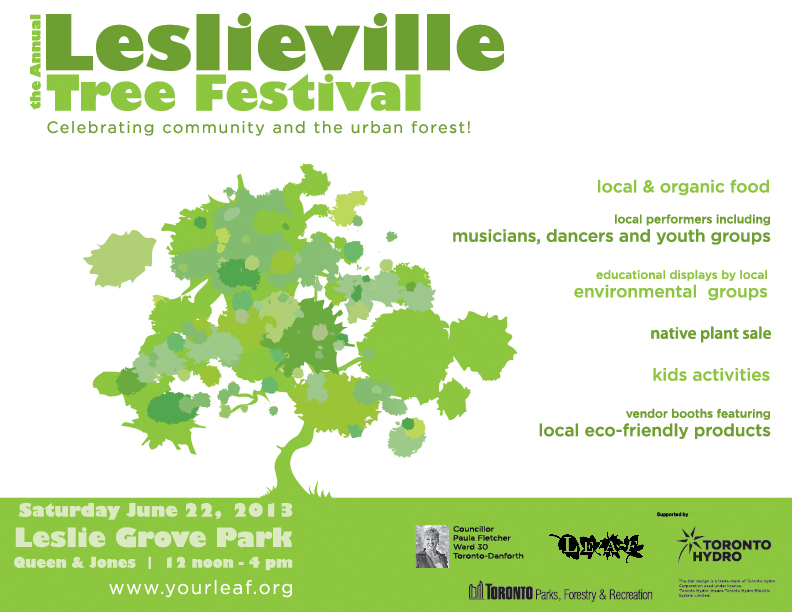