This video presents “Parks Can Can Canada.” 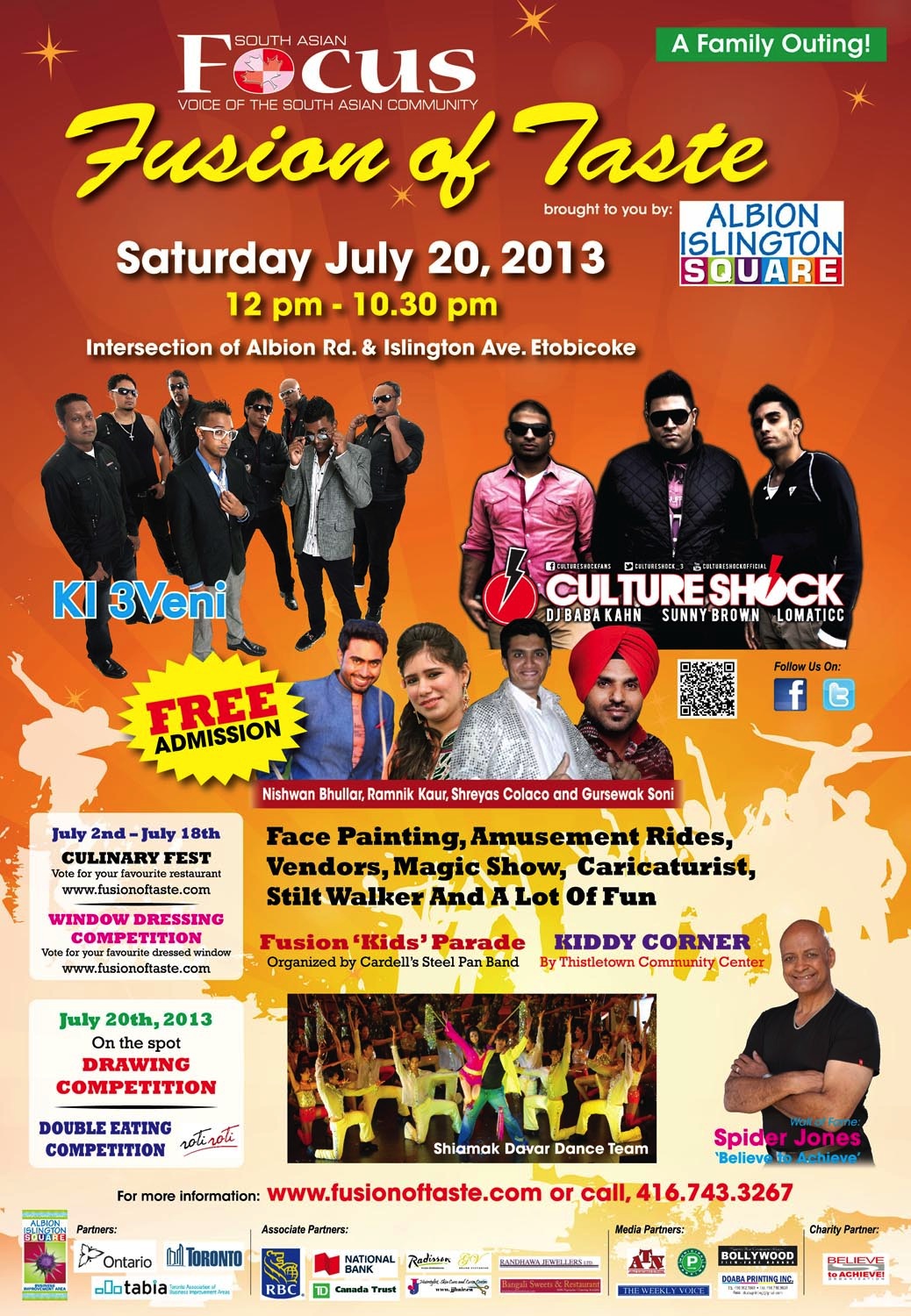 This video presents “The Danforth Experience – Thrill of the Grill Promo 2013.” 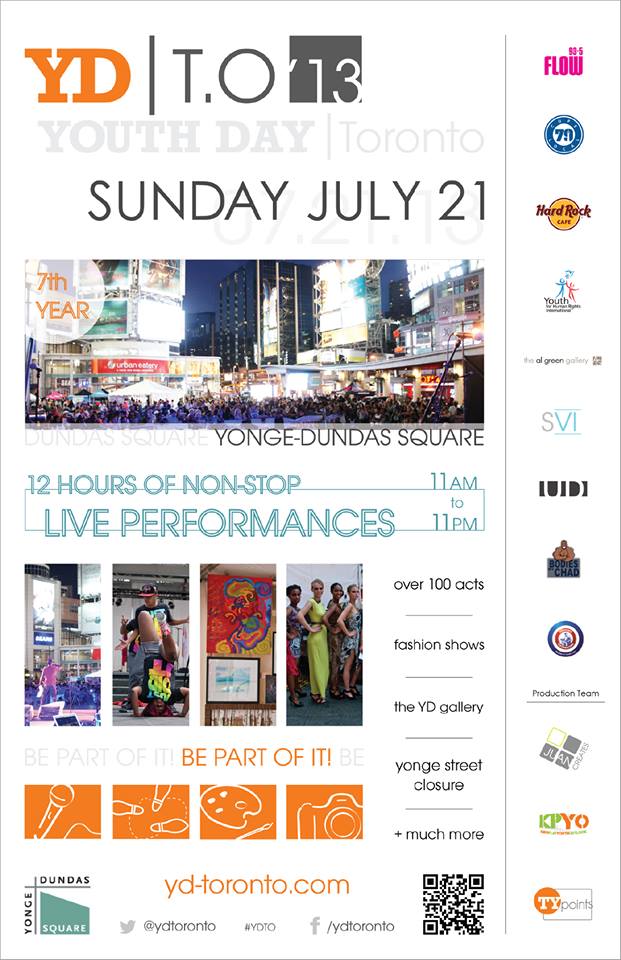 Map to this event 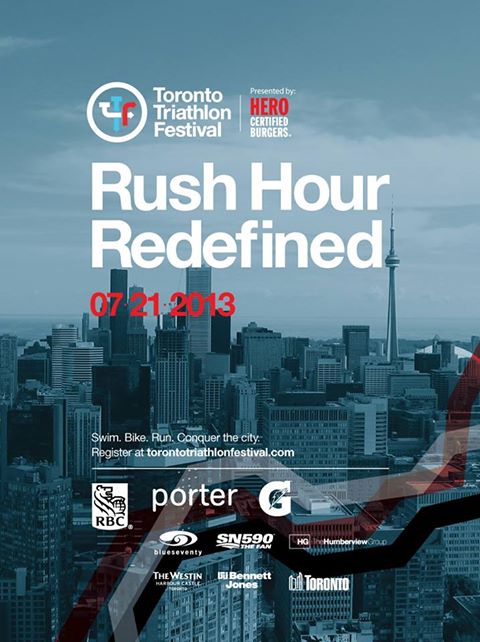 This video presents “History of the Humber Arboretum.” 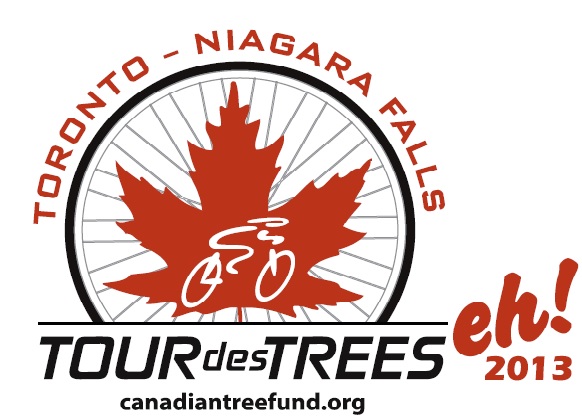 Streetcar diversions as a result of a major building fire

The following streetcar routes are still diverting as a result of a building fire.

This video present “When and how to use the passenger assistance alarm on the TTC.”

Five special events this weekend will involve road closures. Residents and visitors are encouraged to come out and enjoy these events. Businesses in the areas affected are open to pedestrian traffic but some roads will be closed to vehicles.

Big on Bloor – Saturday closure
Bloor Street will be closed in both directions, between Dufferin Street and Lansdowne Avenue, from Saturday, July 20 at 9 a.m. to Sunday, July 21 at 9 p.m. College Street and St. Clair Avenue are suggested alternative routes.

Thrill of the Grill – Saturday closure
Danforth Avenue will be closed in both directions, between Broadview Avenue and Jackman Avenue, on Saturday, July 20 from 8 a.m. to 5 p.m.

Fusion of Taste – Saturday closure
Albion Road will be closed between Islington Avenue and Thistledown Boulevard, from Saturday, July 20 at 6 a.m. to Sunday, July 21 at 1 a.m.