June is National Aboriginal History Month in Ontario to “recognize the enormous contribution that First Nations, Inuit and Métis peoples have made to Canada.”

Here are more events to celebrate Aboriginal Peoples and Culture in Ontario, Canada: 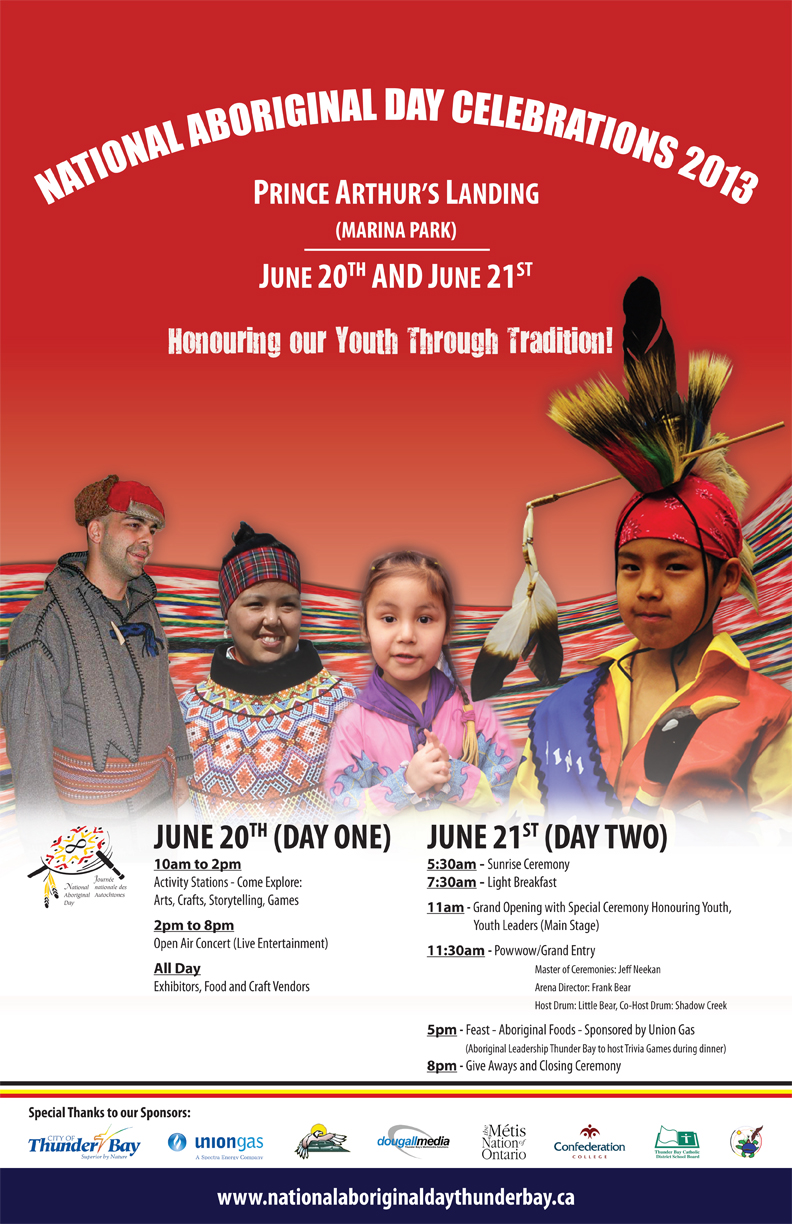 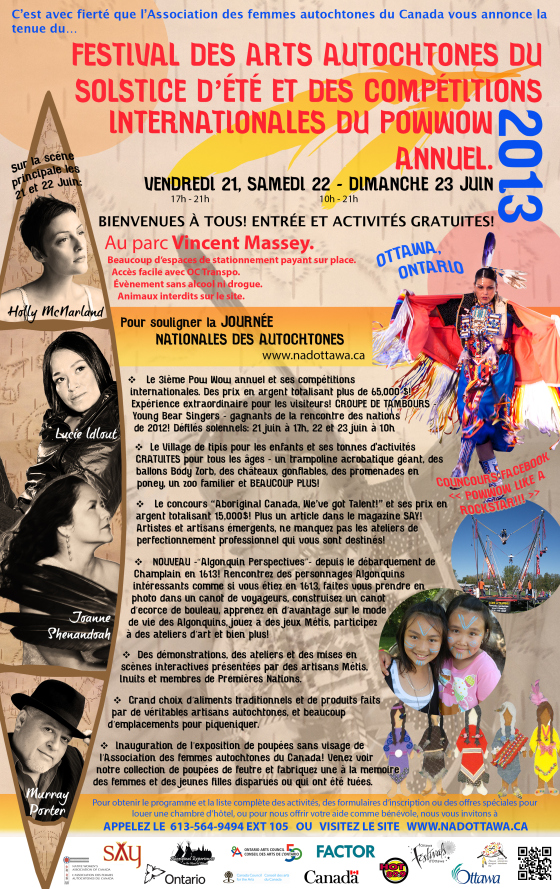 Everyone Welcome!! FREE Admission For ALL Events & Programming 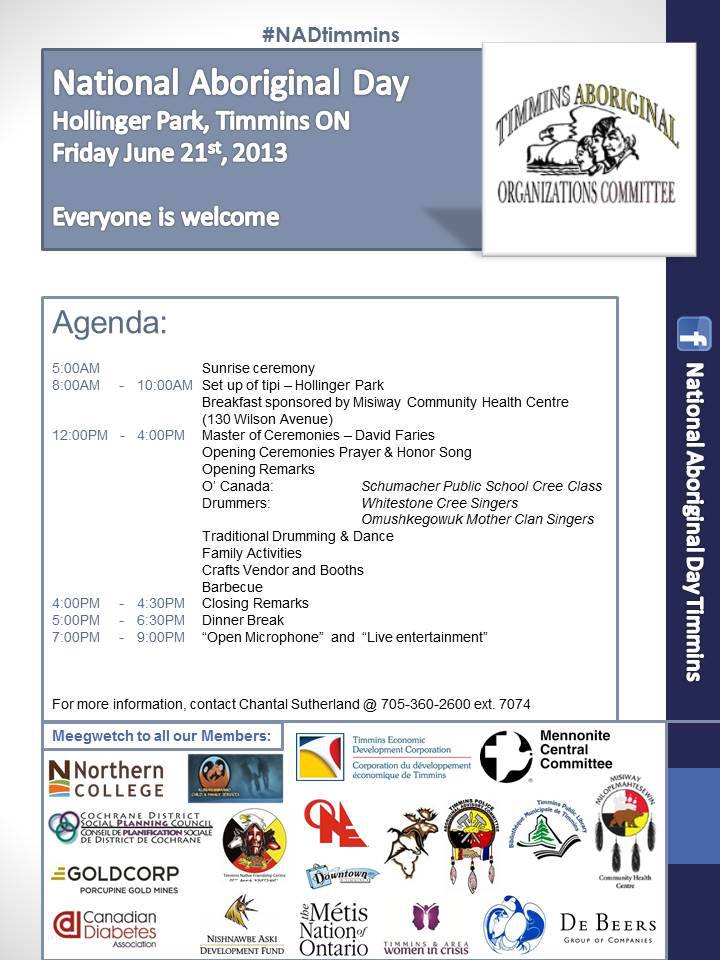 Both Niagara Falls and the CN Tower (Toronto) will be lit in the colours of the traditional Medicine Wheel at 9 p.m on June 21, 2013

Furthermore, you can share your favourite memories of Aboriginal experiences and destinations by entering Ontario’s new online photography contest:

Steep yourself in time-honoured traditions on June 21, National Aboriginal Day.

This year, explore the rich culture of First Nations, Inuit and Métis in Ontario. You can share your favourite memories of Aboriginal experiences and destinations by entering a new online photography contest.

There will be many great photography opportunities taking place on June 21 at National Aboriginal Day celebrations across Ontario, including:

Visit facebook.com/ontariotravel to enter the contest and ontariotravel.net/aboriginal for more ways to see and experience Aboriginal traditions and history across the province.

Celebrating the culture and traditions of the First Nations, Inuit and Métis in Ontario is part of the government’s efforts to build vibrant communities and a fair society.

“On National Aboriginal Day, families across the province will celebrate through music, dance, stories, food and more. The Ontario government is proud to honour the historic and ongoing contributions of Aboriginal Peoples to our province.”
David Zimmer
Minister of Aboriginal Affairs

“Taking part in the events celebrating National Aboriginal Day is a fantastic way to experience the rich culture of Aboriginal communities in Ontario. Historic sites such as Fort William Historical Park in Thunder Bay provide a depiction of one of the largest fur trade companies over 200 years ago, while Sainte-Marie among the Hurons allows you to step back to the 17th century during a time when the Huron-Wendat people lived alongside the French Jesuit missionaries. This summer, explore the province and discover more about the history, culture and time-honoured traditions of First Nations, Métis and Inuit in Ontario.”
Michael Chan
Minister of Tourism, Culture and Sport