Ads for People: Selling Ethics in the Digital Age

Onsite [at] OCAD U
230 Richmond Street West
(Richmond and Duncan) 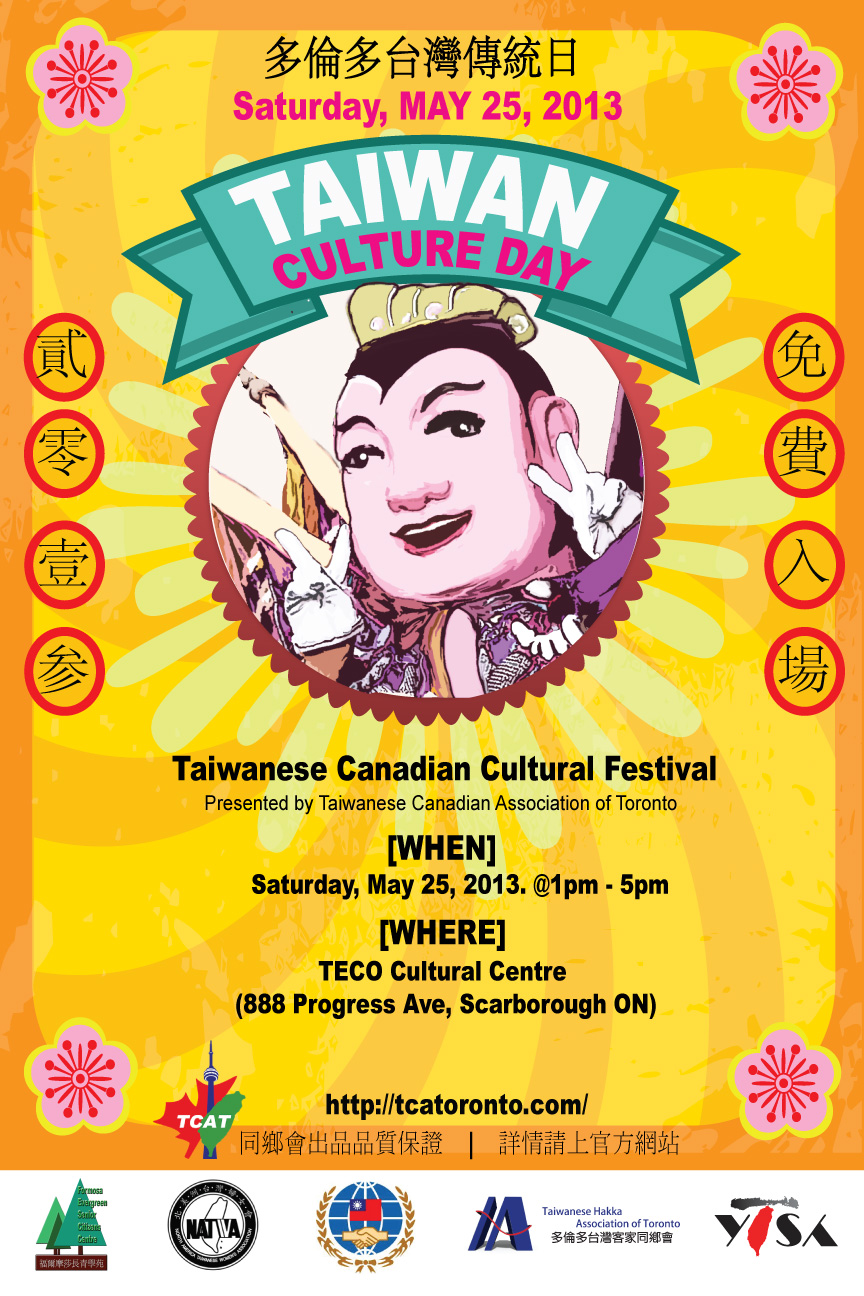 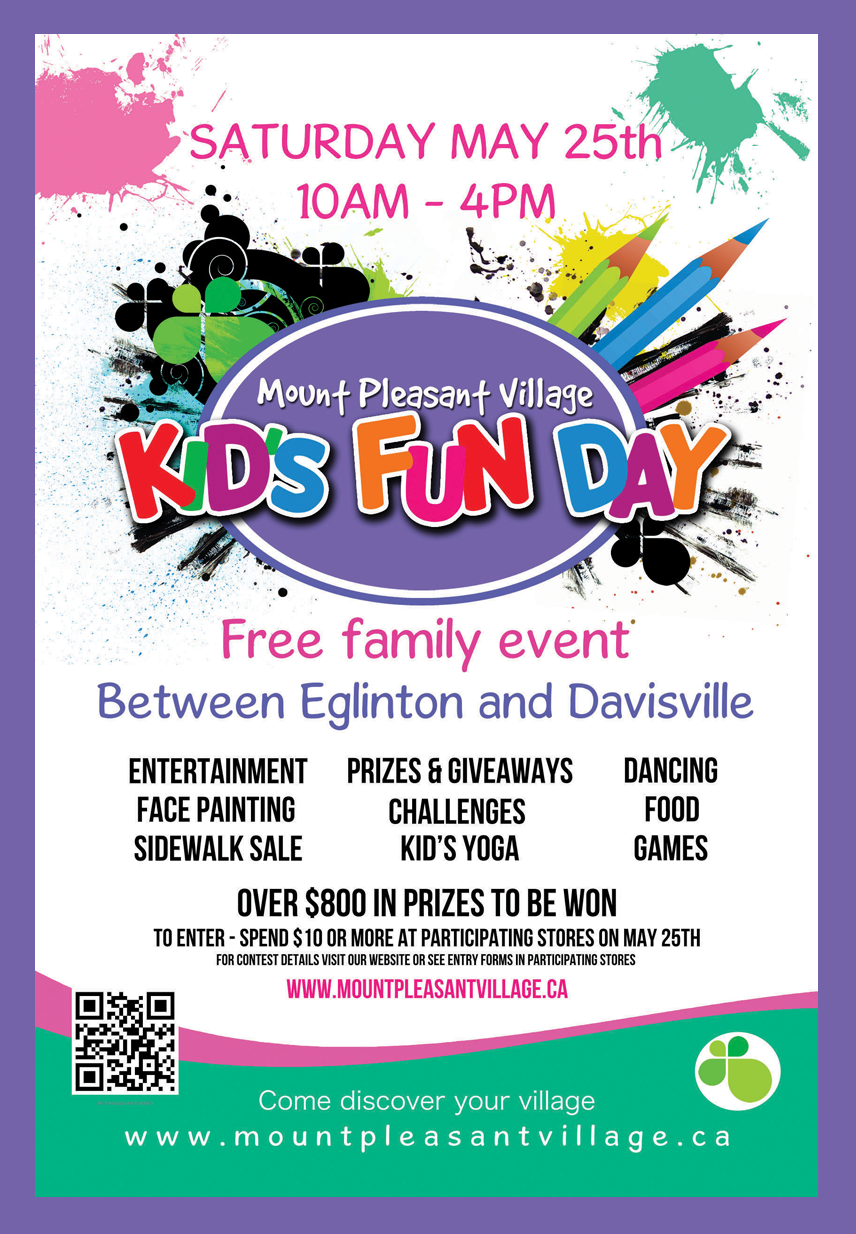 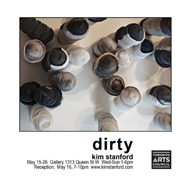 Doors Open presented by Great Gulf is enhancing its offering this year, with a speaker series, expanded walking tours and increased programming at City Hall – in addition to free access to more than 150 architecturally, historically, culturally and socially significant buildings across the city. The 14th annual weekend of events will take place Saturday, May 25 and Sunday, May 26.

“Doors Open Toronto is a great event that has some fantastic partners in the private sector, as well as our local communities,” said Mayor Rob Ford. “The commitment from Great Gulf is welcome news and they will help make Doors Open a phenomenal success again this year.”

“Doors Open gives everyone a chance to explore the beautiful buildings and meet the creative people that are the lifeblood of this remarkable city,” said Councillor Michael Thompson (Ward 37 Scarborough Centre), Chair of the Economic Development Committee. “Across the city, people will be able to experience Toronto in a whole new way.”

“At Great Gulf we know how important buildings are to shaping a city’s identity, so we’re very pleased to be the presenting sponsor for Doors Open this year and have the chance to celebrate Toronto’s architectural landmarks with the community,” said Alan Vihant, Senior Vice-President of High-Rise, Great Gulf. “We’re particularly excited to host a speakers series at the St. James Cathedral Centre, featuring some of the city’s most respected designers, planners and leaders.”

New for this year, Great Gulf presents a series of weekend talks that feature some of Toronto’s renowned designers, architects, planners and community leaders. On May 24, audiences can listen to a talk called The Art and Design of Will Alsop, presented at OCAD’s Sharp Centre for Design from 6:30 to 8 p.m. On May 25, audiences can listen to Innovating to a Better Toronto, at St. James Cathedral from 11 a.m. to 12:30 p.m., and Recent Trends in the Architecture of Wellness, at the newly designed Li Ka Shing Knowledge Centre at St. Michael’s Hospital from 2 to 3 p.m. The free talks will complement the weekend’s other activities.

An expanded program of walking tours will give participants a chance to delve deep into the stories, histories and architecture of a wide variety of Toronto neighbourhoods. A signature tour, Creating Toronto: The Story of the City in 10 Stops (May 25 and 26 at 10:30 a.m. and 2:30 p.m.) is commissioned for Doors Open, while 15 other tours will be offered at specific times during the weekend. All guided tours are free and will be run on a first-come basis – some with limited capacity.

Toronto City Hall will be buzzing with excitement during the Doors Open Toronto weekend, with special exhibits and discussions, and access to the 27th floor observation deck, the council chamber and the mayor’s office. Kids will be able to take part in a scavenger hunt in the building.

Award-winning duo and origami artists Yuri and Katrin Shumakov invite audiences to experience Toronto in a playful, whimsical way. An eight-metre-long origami display of downtown Toronto will be featured in the City Hall rotunda alongside “Toy-ronto” – a photo series that depicts Toronto as a miniature toy town.

This year’s Doors Open theme – Creators, Makers and Innovators – will features many older buildings that have been redesigned, re-invented and re-purposed into modern 21st – century spaces that host collaborative teams of people who are creating new ways of thinking, making and doing.

Since its inception in 2000, Doors Open Toronto has attracted more than two million visits to nearly 600 unique locations across the city. It is Canada’s largest Doors Open event and one of the three largest Doors Open events in the world. Doors Open Toronto is produced by the City of Toronto in partnership with the broader community. More information about the event can be found at http://www.toronto.ca/doorsopen, on Facebook at www.facebook.com/DoorsOpenTO and on Twitter at www.twitter.com/Doors_OpenTO.