For the first month of 2013, here are some special events happening in Toronto, Ontario, Canada: 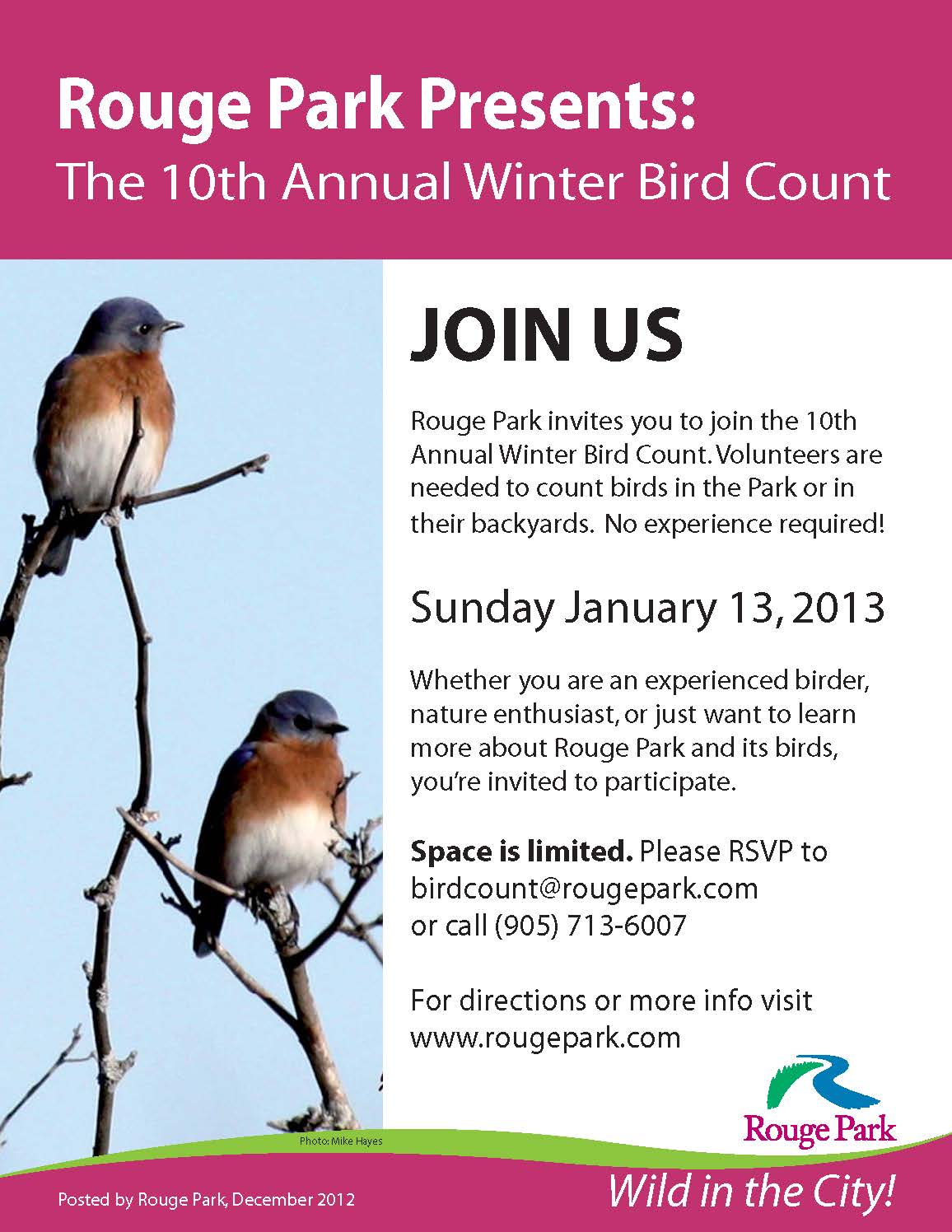 Lemons into Lemonade: How to Grow a Stronger Community with Shrinking Resources — Starting Now

Pay What You Can

Now – a chance to boost community solar in Toronto and help GN 21!

Join Karma Co-op in 2013 – Karma Co-op won’t close if you and your friends join – Membership drive!

All events are FREE

Prices: Minimum $10 donation at the door

The Liaison of Independent Filmmakers of Toronto and The Images Festival

This video presents “Tunnelling for The Crosstown”:

Open House for January 31, 2013 at the Ontario Science Centre