In celebration of Community Health and Wellbeing Week,  please join us for our 3rd annual Harvest Lunch at the Rexdale Community Hub on Saturday October 5 from 12 pm until 2 pm.

A delicious menu will be served for you and your entire family!
This is a free event and there will be fun activities and entertainment for the whole family! 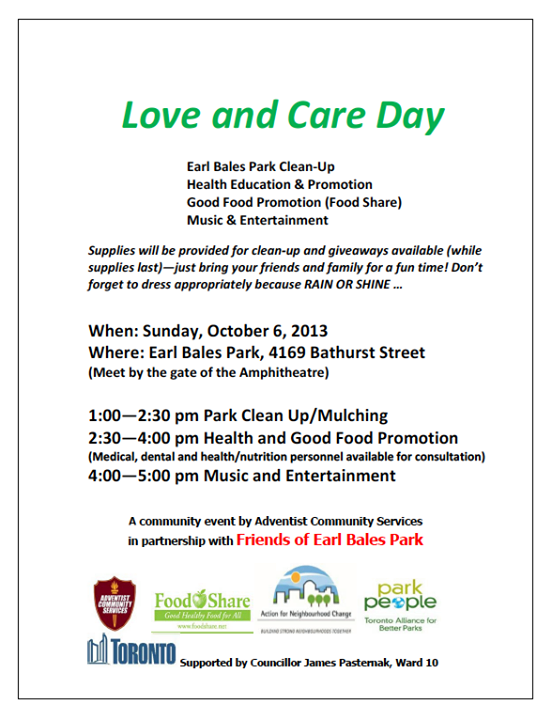 Taking a LEAF from the Book of Biodiversity Tree Tour 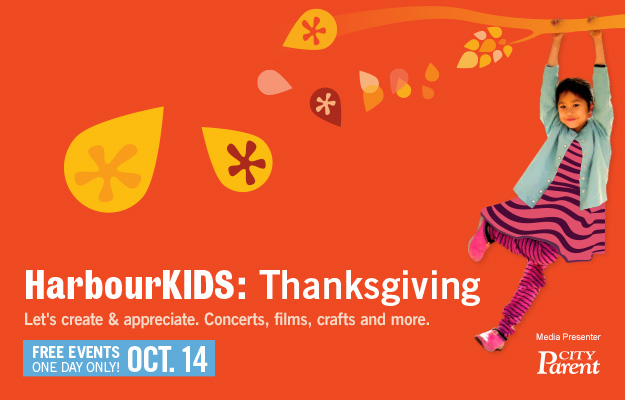 Please click here for more info, schedule and locations of activities and performances at Harbourfront Centre.

Monarch Park
115 Felstead Ave, Toronto
Meet at the northeast corner of the park by grouping of large rocks. 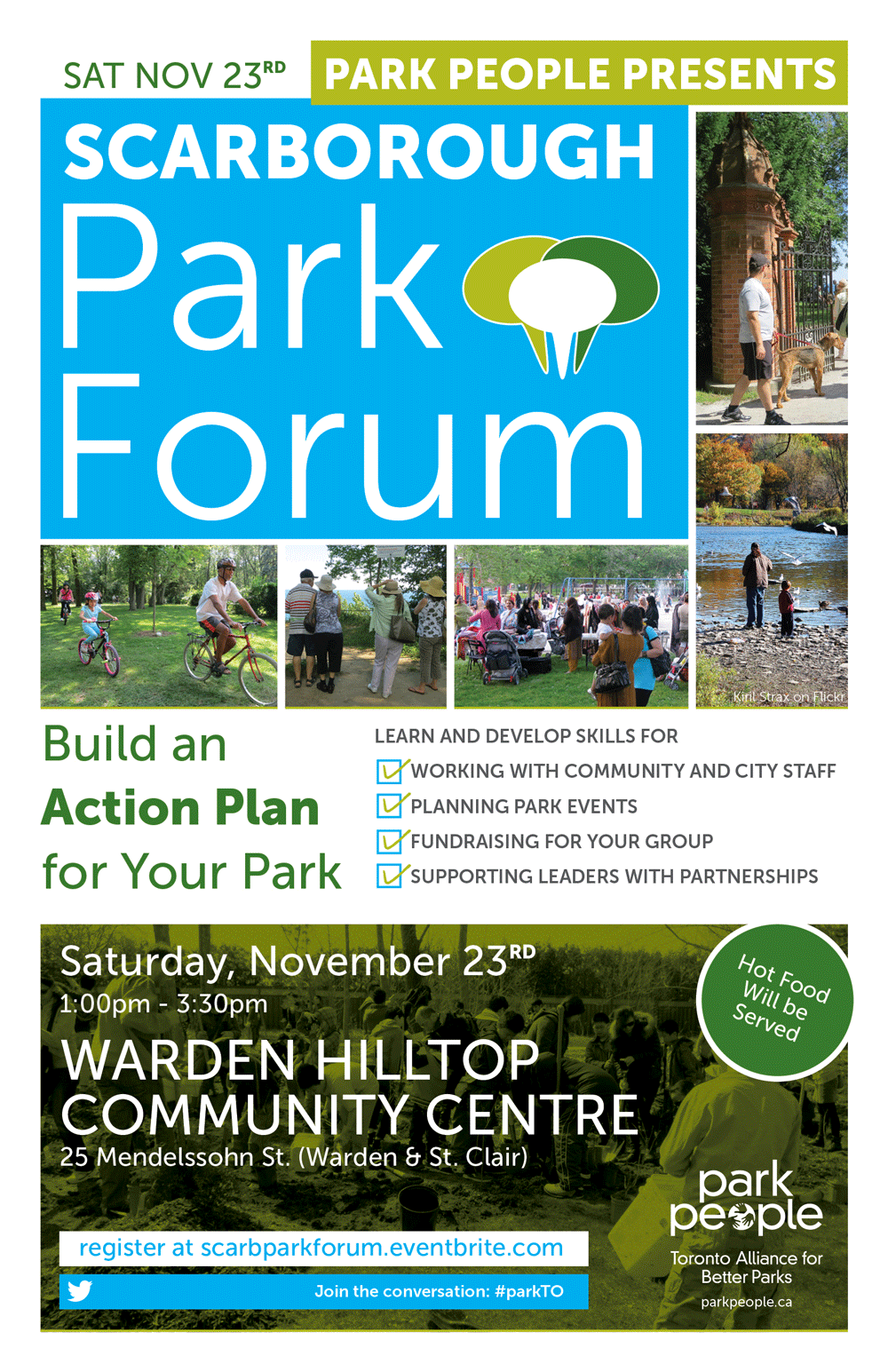 CIBC Run for the Cure – Road Closures and Intermittent Delays

Ontario Moms and Babies to Benefit From New Breastfeeding Supports

“I believe there is amazing potential in the partnership between Toronto and Austin,” said Mayor Ford. “We are in Austin to translate that potential into economic development and jobs.”

“It is our pleasure to host Mayor Ford and the Toronto delegation here in Austin this week,” said Mayor Leffingwell. “This alliance will allow us to work together in developing mutually beneficial partnerships between our two music-centred cities with a clear purpose to build trade, commerce and share both government and private industry knowledge.”

This economic and cultural agreement solidifies the dialogue that has already begun between the two cities. The agreement states, in part:

“The City of Austin, widely recognized as the Live Music Capital of the World, and the City of Toronto, one of the most economic and culturally diverse cities in the world, will work collaboratively to develop and expand all elements of the music industry, including but not limited to artists, venues, festivals, studios, management and promotion.

“Based on common goals and shared areas of interest, the two cities agree to continue to strengthen ties, and support and encourage opportunities for mutually beneficial practical exchanges in the field of music and culture. The Alliance will encourage business and cultural partnerships, joint programming and exhibitions, act as a gateway for new and emerging entrepreneurs, as well as established professionals, and facilitate the sharing of best practices and expertise to stimulate job creation, economic growth and tourism.”

Earlier this year, the two cities’ councils endorsed a music city alliance, which was formalized at the signing ceremony held at Austin City Hall.

The spirit of this signing ceremony was further enhanced when Mayor Leffingwell conferred honorary citizen of Austin recognition upon Mayor Ford and the entire Toronto delegation, which consisted of Toronto City councillors and Toronto music industry representatives.

The signing ceremony was a pivotal part of Mayor Ford’s music business mission to Austin. The purpose of the mission was to meet with City of Austin officials and music industry representatives to solidify the terms and scope of the Austin-Toronto Music City Alliance.

The mission will aid the City of Toronto in its goal of positioning Toronto as a leading live music tourist destination, while providing insight into how the City can continually promote and foster its internationally respected music sector. This mission is a forum to share best practices and knowledge that will help drive economic development and job creation in Toronto.