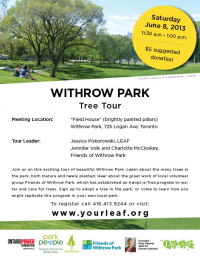 City of Toronto proclaims June as Recreation and Parks Month 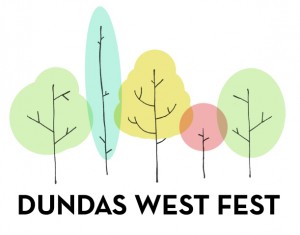 From Bloor St W to College St (Formation of the parade)

Dufferin Street is a possible alternative route for motorists. 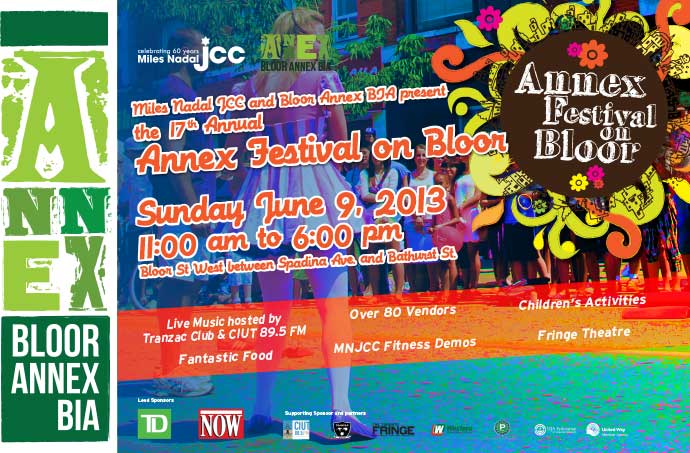 (Minimal charge for some of the children’s activities)

Music in the Orchard at Spadina Museum

Pay what you wish 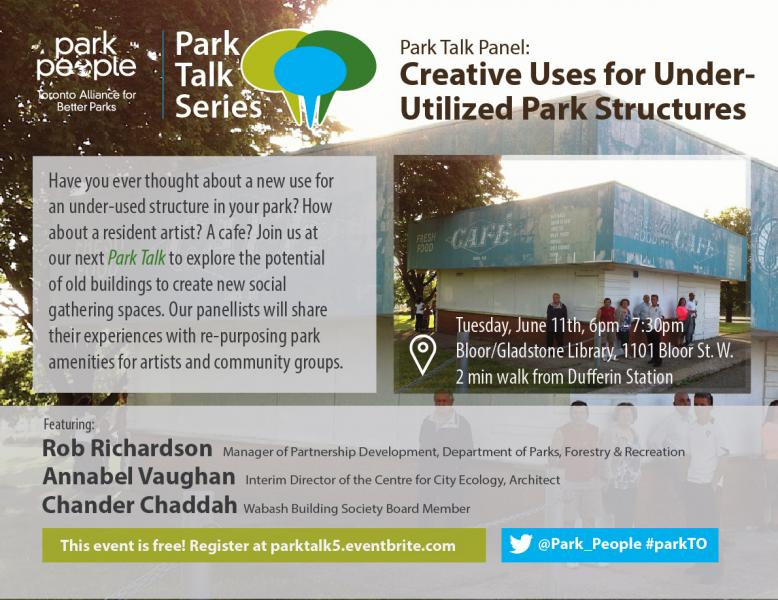 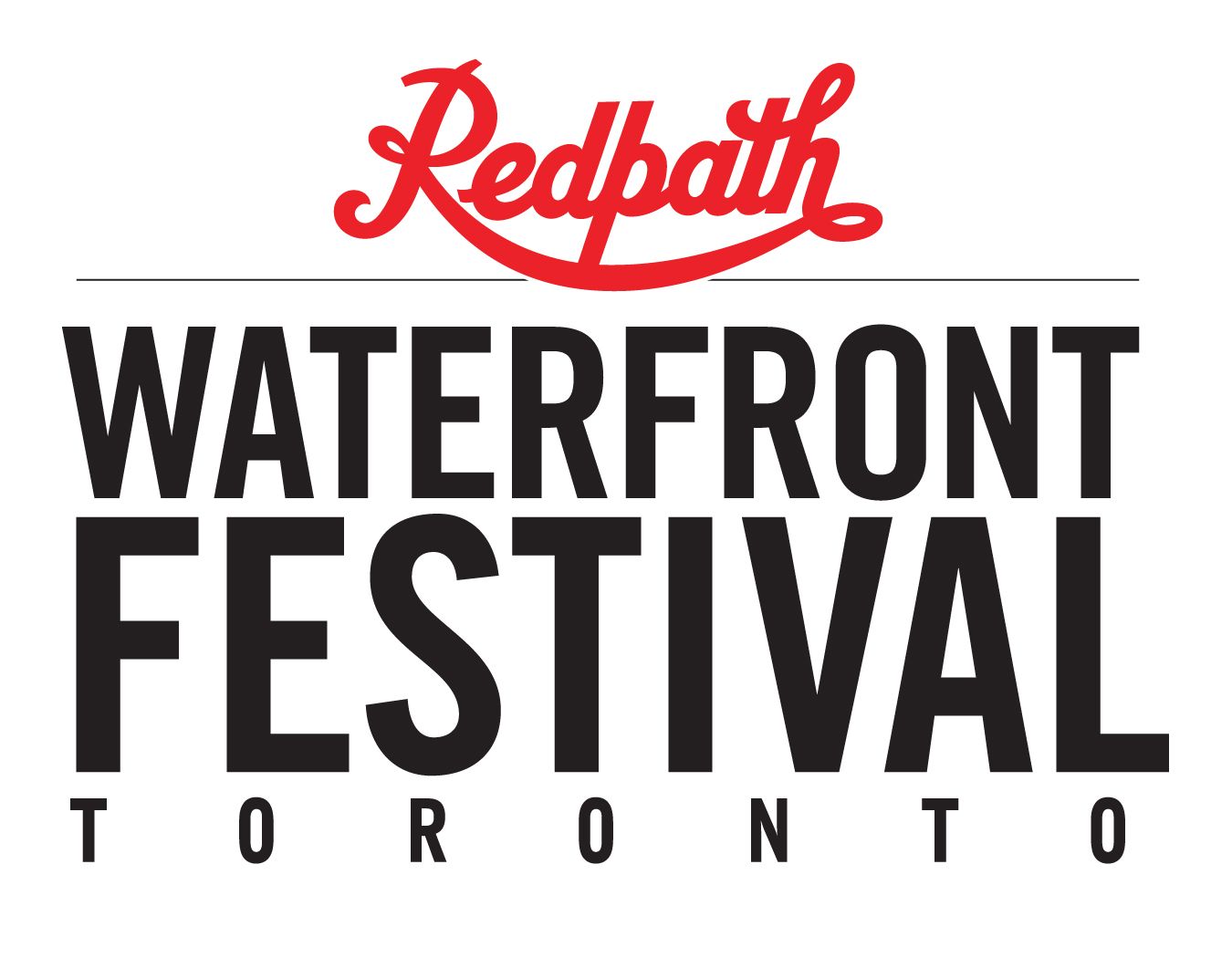 Along Queens Quay (Harbourfront) from Spadina to Sherbourne

Public Transit: Nearest subway station is Union. Once out at Union walk south to the waterfront and directional signage will be posted for the Waterfront Festival’s location.

Seven special events this weekend will involve road closures. Residents and visitors are encouraged to come out and enjoy these events. Businesses in the areas affected are open to pedestrian traffic but some roads will be closed to vehicles.

Portugal Day Parade
Lansdowne Avenue from Bloor Street to College Street will be closed in both directions on Sunday, June 9 from 8 a.m. to 1:30 p.m. Dufferin Street is a possible alternative route for motorists.

Dundas West Fest
Dundas Street from Lansdowne Avenue to Roxton Road will be closed in both directions on Saturday, June 8 from 9 a.m. to 11:59 p.m. College Street or Queen Street are alternative routes.

Toronto Taste
Queen’s Park will be closed in both directions from Bloor Street to the top end of Queen’s Park Circle from Saturday, June 8 at 8 p.m. to Monday, June 9 at 6 a.m. Yonge Street or Bathurst Street are possible north-south alternative routes.

Festival on Bloor
Bloor Street from Spadina Avenue to Bathurst Street will be closed on Sunday, June 9 from 7 a.m. to 8 p.m. to accommodate the Festival on Bloor. College Street is a possible alternative route.

Toronto Challenge Run
Wellington Street from Simcoe Street to John Street will be closed in both directions on Sunday, June 9 from 8:30 to 11:30 a.m. There will also be a variety of road closures during the event in the area bounded by Wellington Street in the south, Spadina Avenue in the west, Wellesley Street in the north and Bay Street in the east. Richmond Street and Adelaide Street are east-west alternative routes while Bathurst Street and University Avenue are north-south alternatives.