The AIDS Walk for Life starts at 11 a.m.

This video presents “Word On The Street Toronto 2011”:

Word On the Street Book and Magazine Festival 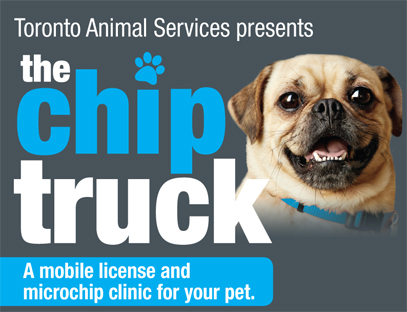 Those who need to drive in the general vicinity of special events should allow extra time to get to and from their destination. A more complete list of events and road work is available at  http://www.toronto.ca/torontostreets/. In addition, the City recently introduced T.O. INview, a map that shows information about planned capital construction work taking place across the city. The new site can be accessed at www.toronto.ca/inview

Tour de Black Creek Bike Race for Kids
A series of road closures will take place in the Jane Street and Driftwood Avenue area on Saturday, September 22 from 8 a.m. to 1 p.m. to accommodate this event.

Aids Event/Walk
Church Street, from Alexander Street to Carlton Street, will be closed in both directions on Sunday, September 23 from 8 a.m. to 8 p.m.

Word on the Street
Queen’s Park/Queen’s Park Crescent will be closed in both directions from Bloor Street to College Street from Saturday, September 22 at 4 a.m. to Sunday, September 23 at 11:59 p.m. for this event.