Here is a sneak peek of some of the projects you’ll be able to see across Toronto for one night only, during Scotiabank Nuit Blanche (FREE Event) on Saturday, September 29, 2012: 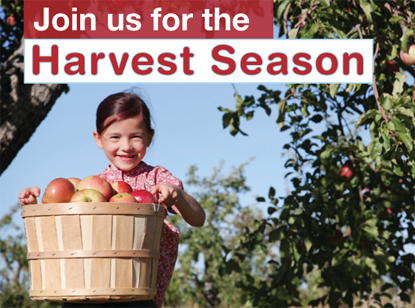 Presented by:
City of Toronto

This video presents “Cars banished for Kensington Market’s pedestrian Sunday on May 31, 2009”:

Celebrating the 9th season of Pedestrian Sundays in 2012!!

In addition, the City recently introduced T.O. INview, a map that shows information about planned capital construction work taking place across the city

Those who need to drive in the general vicinity of special events should allow extra time to get to and from their destination. A more complete list of events and road work is available at
http://www.toronto.ca/torontostreets/.

In addition, the City recently introduced T.O. INview, a map that shows information about planned capital construction work taking place across the city. T.O. INview can be accessed at http://www.toronto.ca/inview.

Scotiabank Nuit Blanche – Saturday and Sunday closures
A series of road closures will take place on Saturday, September 29 through to sunrise on Sunday, September 30. More information about getting around during the event is available at
http://www.scotiabanknuitblanche.ca/gettingAround.html.