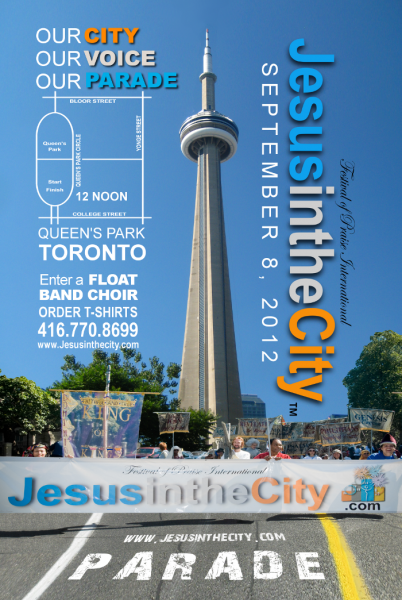 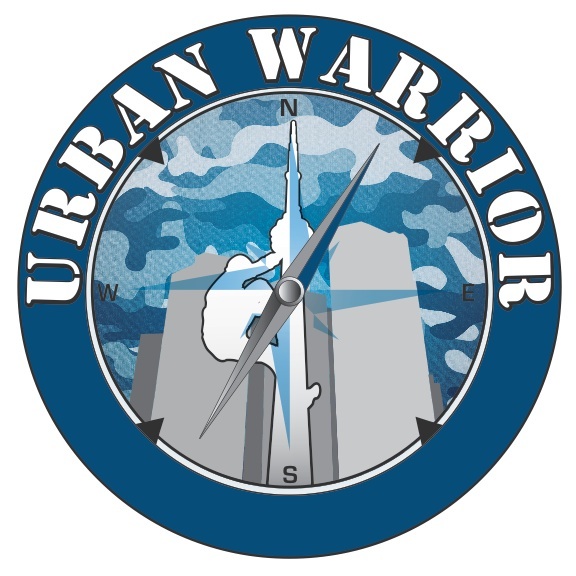 This silent video presents ” Taste of the Kingsway 2011: A Celebration of Great Taste!” 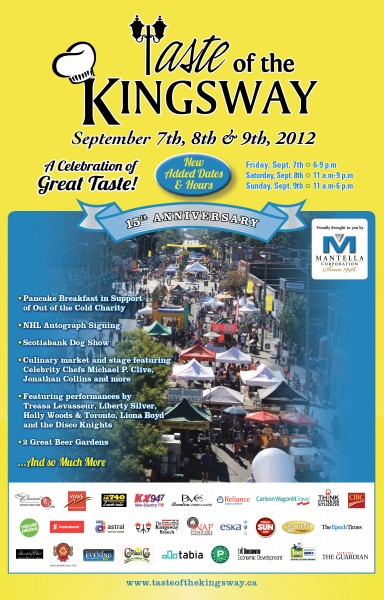 Taste of the Kingsway – Road Closures:

Join us for the Opening Ceremony 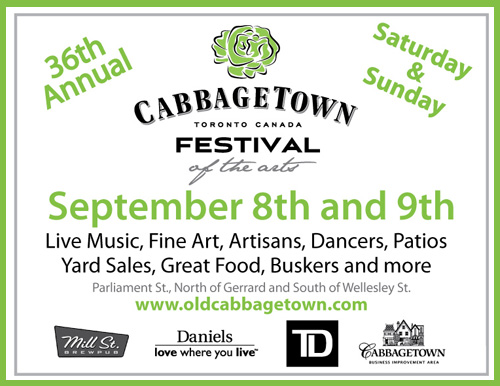 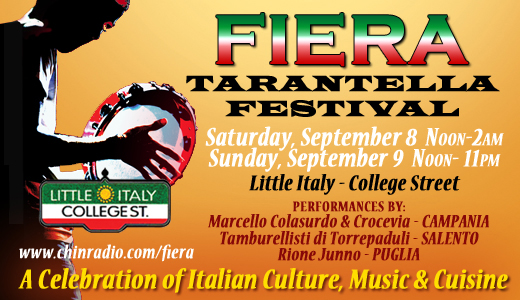 This video presents “The Race Before the Race 2012 – The Yorkville Run”:

A more complete list of events and road work is available at http://www.toronto.ca/torontostreets/:

A number of special events this weekend will involve road closures. Residents and visitors are encouraged to come out and enjoy these events. Businesses in the areas affected are open to pedestrian traffic but some roads will be closed to vehicles.

Those who need to drive in the general vicinity of special events should allow extra time to get to and from their destination. A more complete list of events and road work is available at http://www.toronto.ca/torontostreets/. In addition, the City recently introduced T.O. INview, a map that shows information about planned capital construction work taking place across the city. The new site can be accessed at www.toronto.ca/inview

Jesus in the City Parade Street Festival: The southbound lanes of Queen’s Park Crescent, from Wellesley Street to College Street will be closed on Saturday, September 8 from 6 a.m. to 8 p.m.

The Urban Warrior Run: A series of road closures will take place in the area bounded by Unwin Avenue to the north, Cherry Street to the west, Tommy Thompson Park to the south and Leslie Street to the east on Saturday, September 8 from 11 a.m. to 7:30 p.m.

Taste of the Kingsway: Bloor Street West from Prince Edward Drive North to Montgomery Road will be closed from Friday, September 7 at 12 noon to Sunday, September 9 at 11 p.m. A series of full and partial road closures will also take place in the surrounding area to accommodate this event.

Chinatown Festival: The northbound lanes of Spadina Avenue, from College Street to Dundas Street, will be closed from Saturday, September 8 at 12:01 a.m. to Sunday, September 9 at 11 p.m. to accommodate the event.

Fiera Tarantella Festival: College Street, from Shaw Street to Bathurst Street, will be closed from Saturday, September 8 at 9 a.m. to Monday, September 10 at 3 a.m.

The Bang and Olufsen Yorkville 5K Charity Fun Run/Walk: A series of road closures will take place in the area bounded by Davenport Road to the north, Queen’s Park/Avenue Road to the west, College Street to the south and Bay Street to the east on Sunday, September 9 from 7 a.m. to 11 a.m.