Help Decide the Future of the Gardiner Expressway East

This is an update to the previous blog, Future of Gardiner East (Expressway & Lake Shore Blvd.): Give Your Input Online Until Oct.31, 2013. 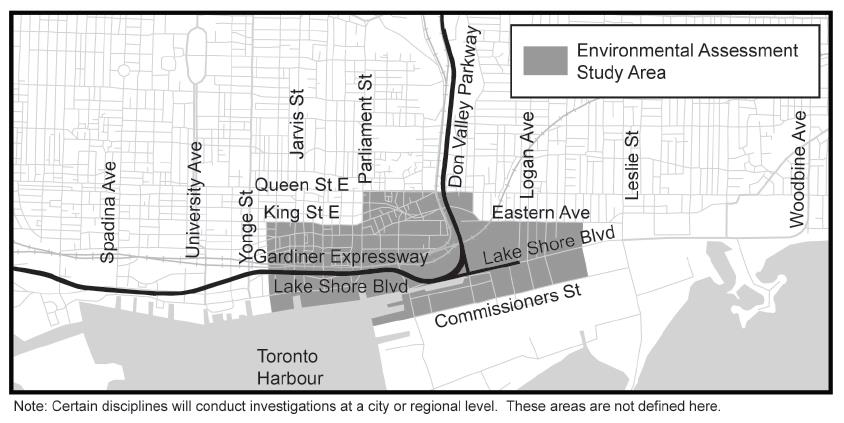 If you can’t attend the meeting in person, you can participate and watch the meeting online through the project website.

“Information will be collected in accordance with the Municipal Freedom of Information and Protection of Privacy Act. With the exception of personal information, all comments will become part of the public record.”

The City of Toronto is holding a series of public consultation sessions from February 3 to 12 to gather public input on proposed changes to regulations for electronic and illuminated signs and billboards.

In 2013, the City of Toronto initiated a comprehensive research project that included a planning and design review, an update of traffic safety implications and a poll to assess public opinion in Toronto on electronic and illuminated signs.

Based on the study findings, changes to Toronto’s sign regulations with respect to the location, size, and brightness of electronic and illuminated signs have been proposed, and were introduced at the December 4 meeting of the City’s Planning and Growth Management Committee.

The staff report and background material are available at http://app.toronto.ca/tmmis/viewAgendaItemHistory.do?item=2013.PG29.4

Public consultation is an essential element of this process. All Toronto residents and businesses are encouraged to participate and provide the City with feedback about this important issue. Members of the public are invited to attend one of the workshops for a brief presentation and to speak with City staff to share thoughts and ideas on this subject.

For those unable to attend in person, comments can also be emailed to the City at signbylawunit@toronto.ca. More information is available at http://www.toronto.ca/signbylawunit.