For a Free Pass to an Environmental Film Festival, Provide a Spare Room to a Visiting Filmmaker Oct.10-14, 2012 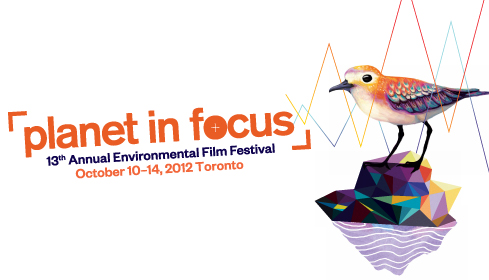 Canada’s Planet in Focus is looking for Homestay rooms for their visiting filmmakers during the 13th annual Planet in Focus Environmental Film Festival, Oct. 10-14, 2012:

If you are able to offer a room in your home, please contact Michelle Amenta, Operations Manager by:

Be entertained and inspired in October.