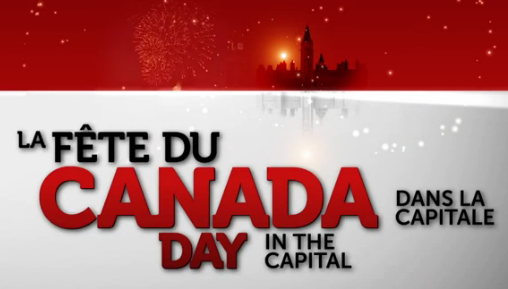 Other Celebratory Events and Activities in Toronto on July 1

Celebrate Canada’s 146th birthday with the City of Vaughan 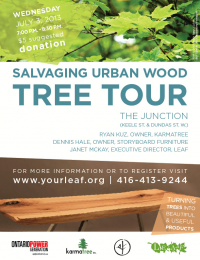 Several special events this weekend will involve road closures. Residents and visitors are encouraged to come out and enjoy these events. Businesses in the areas affected are open to pedestrian traffic but some roads will be closed to vehicles.

Those who need to drive in the general vicinity of special events should allow extra time to get to and from their destination. A more complete list of events and road work is available at http://www.toronto.ca/torontostreets/

Dyke March – Saturday, June 29
– All roads in the route will be closed between noon and 5 p.m. (The march takes place from 1 to 4 p.m.)
– March route: begins at Church and Hayden Street, proceeds north on Church Street to Bloor Street East, west on Bloor Street East to Yonge Street, south on Yonge Street to Carlton Street, east on Carlton Street and finishes just before Sherbourne Street.

Pride Parade – Sunday, June 30
– All roads in the route will be closed for varying periods between 8 a.m. and 7 p.m. (The parade takes place from 2 to 6:30 p.m.)
– Formation area: Rosedale Valley Road, from Bayview Avenue to Park Road.
– Parade route: begins at Church Street and Bloor Street East, proceeds west on Bloor Street East to Yonge Street, south on Yonge Street to finish at Dundas Street.

Pride Concert at Yonge-Dundas Square – Sunday, June 30
– Yonge Street from Dundas Street to Queen Street will be closed from 1 p.m. to midnight.

Canada Day Celebrations at Mel Lastman Square
– Yonge Street, from North York Boulevard to Park Home Avenue, will be closed on Monday, July 1 from 7 to 11 p.m.

Canada Day Celebration at Queen’s Park
– Queen’s Park/Queen’s Park Circle from College Street to Hoskin Avenue will be closed on Monday, July 1 from 6:30 a.m. to 7 p.m.