Here are more celebratory events, as well as a Cycle Track public drop-in meeting, and some road closures in Toronto, Ontario, Canada:

Adopt a cat during City of Toronto’s Feline Fiesta

Port Union Waterfront Park is located in Scarborough at the foot of Port Union Road (just south of Lawrence Avenue East). The event will be held at the lookout at the water’s edge. Please access through the pedestrian underpass at Port Union Village Common. 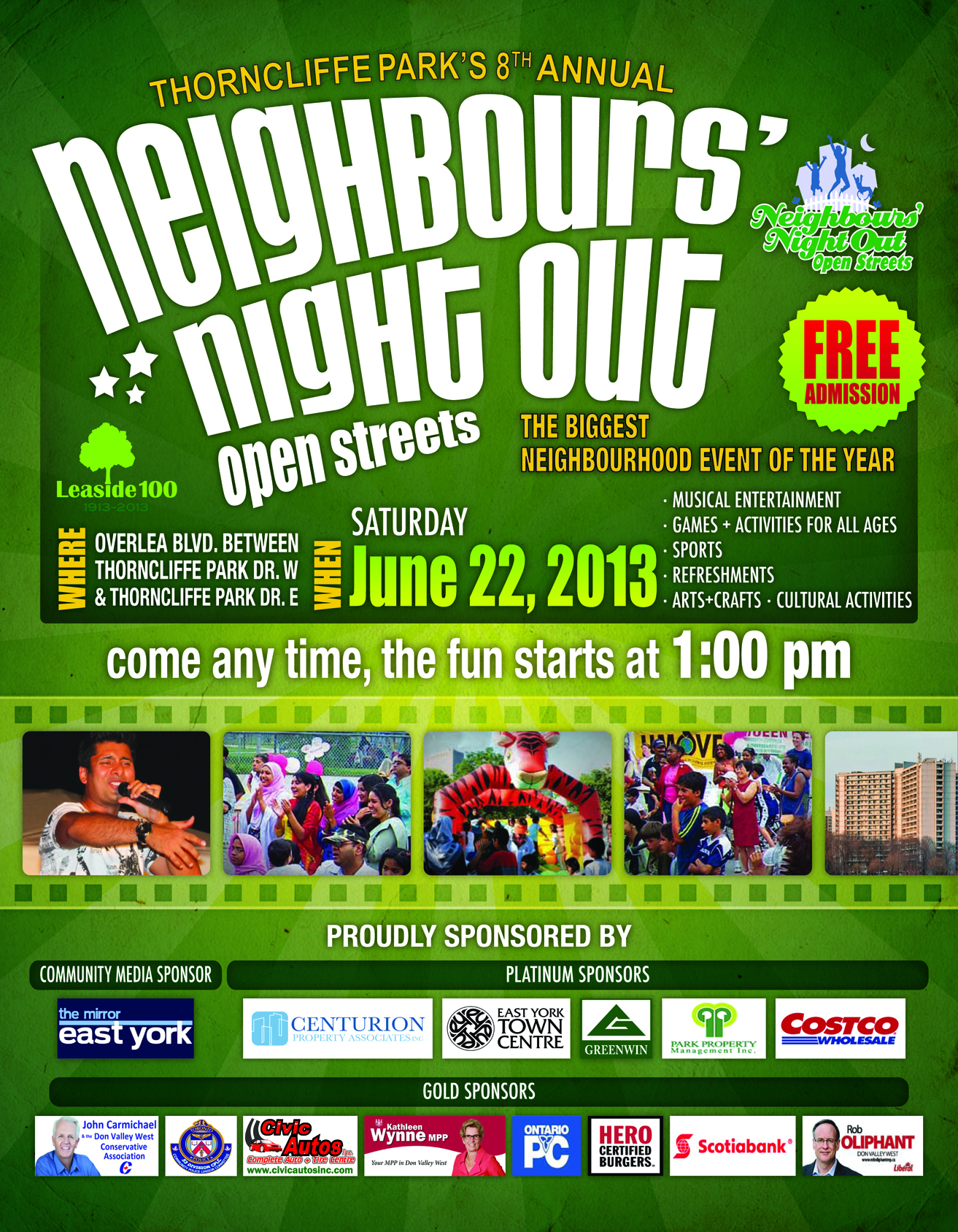 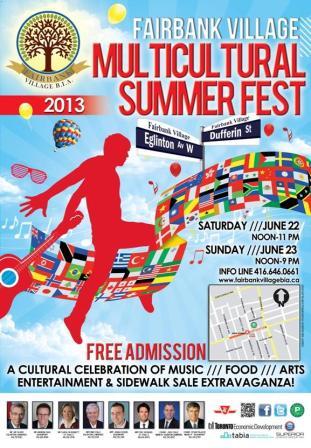 Located in the rotunda of Toronto City Hall

You are invited to learn more and to share your insights and opinions at any time. For more info, please contact:

All submissions will be documented, reviewed by the project team and included in the project record.

Please click here for more info about the project .

Port Union Village Waterfront Festival – Saturday closure
Port Union Road (south of Lawrence Avenue), from Shoalhaven Drive to Bridgend Street, will be closed in both directions on Saturday, June 22 from 8 a.m. to 6 p.m. to accommodate this event.

Fairbank Village BIA Multicultural Street Festival – Saturday and Sunday closure
Eglinton Avenue West, from Dufferin Street to Ronald Avenue, will be closed in both directions from Saturday, June 22 at 2 a.m. to Monday, June 24 at 2 a.m.

Journey to Conquer Cancer – Sunday closure
A series of road closures will take place for this event on Sunday, June 23 from 8 a.m. to 11:30 a.m. in the area bounded by McCaul Street to the west, Bloor Street to the north, Bay Street to the east and Gerrard Street to the south.