There are summer events happening in Toronto, Ontario, Canada, from July 13 to July 27, 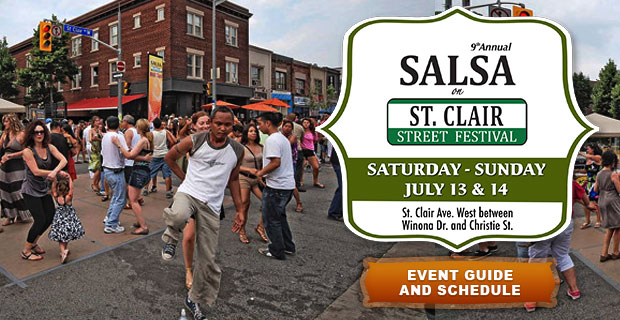 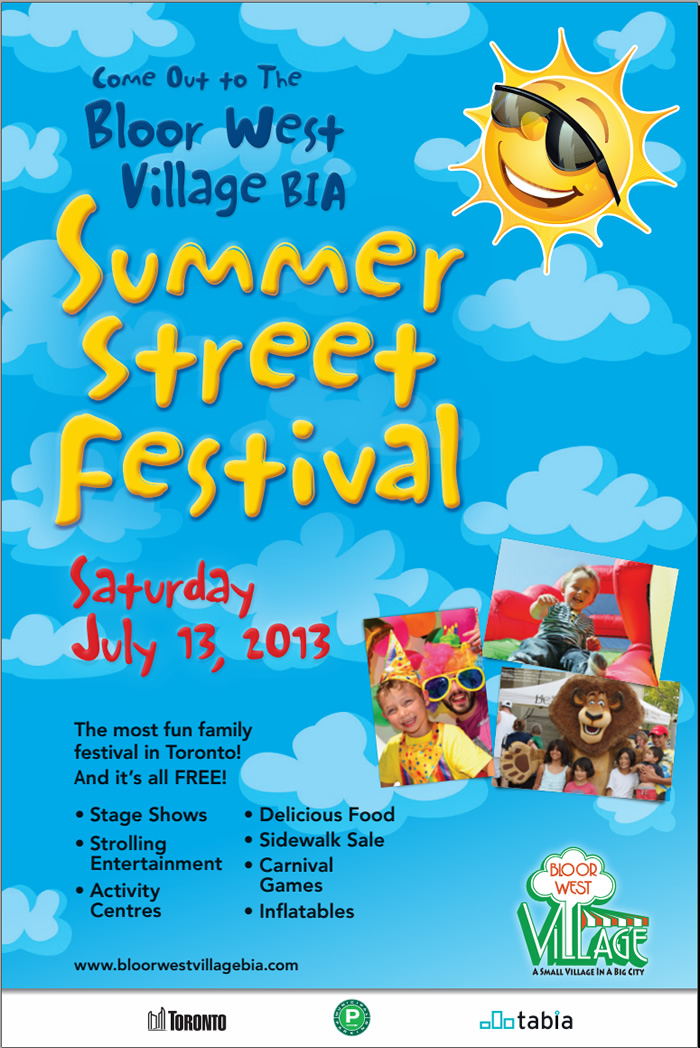 City of Toronto to celebrate reopening of Flagstaff Park

OPERA IN THE GARDEN ’13: LE NOZZE DI FIGARO / THE MARRIAGE OF FIGARO

Gardens of the Italian Consulate at 136 Beverley St., Toronto

Main stage will be at Yonge-Dundas Square.

Chipotle Mexican Grill Community Stage will be at the intersection of Queen and Yonge Streets.

For those who need to drive in the general vicinity of special events, allow extra time to get to and from your destination. More information is available at http://www.toronto.ca/torontostreets/.

Salsa on St. Clair
St. Clair Avenue, from Winona Drive to Christie Street, will be closed in both directions from Saturday, July 13 at 8 a.m. to Sunday, July 14 at 11 p.m. Vaughan Road and Davenport Road are alternative east-west routes.

Wednesday, July 10 at 9 p.m.: Lake Shore Boulevard from Strachan Avenue to British Columbia Drive will be closed. Both closures are in effect until Sunday, July 14 at 12 midnight. There will be no eastbound or westbound traffic during this closure.

The only available access to Ontario Place will be from Lake Shore Boulevard at the foot of Strachan Avenue. Alternate east/west routes are the Gardiner Expressway or King Street.