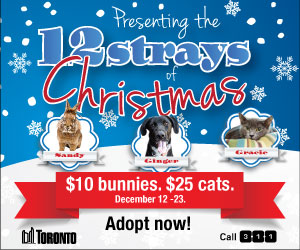 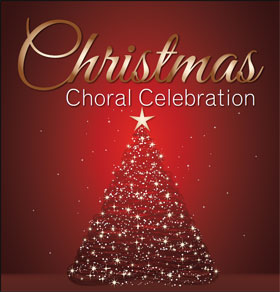 The City of Toronto invites the public to celebrate the season on Friday, December 21 with the annual Christmas Choral Celebration. This year’s event will be hosted by Citytv’s Gord Martineau and will include performances by All the King’s Voices, Toronto Beaches Children’s Chorus and Toronto Mass Choir. Musical accompaniment will be provided by the Tower Brass and organist James Bourne.

The concert will last approximately one hour and will conclude with a visit from Santa. Sign language interpretation will be provided. More information is available at http://www.toronto.ca/choralconcert.htm