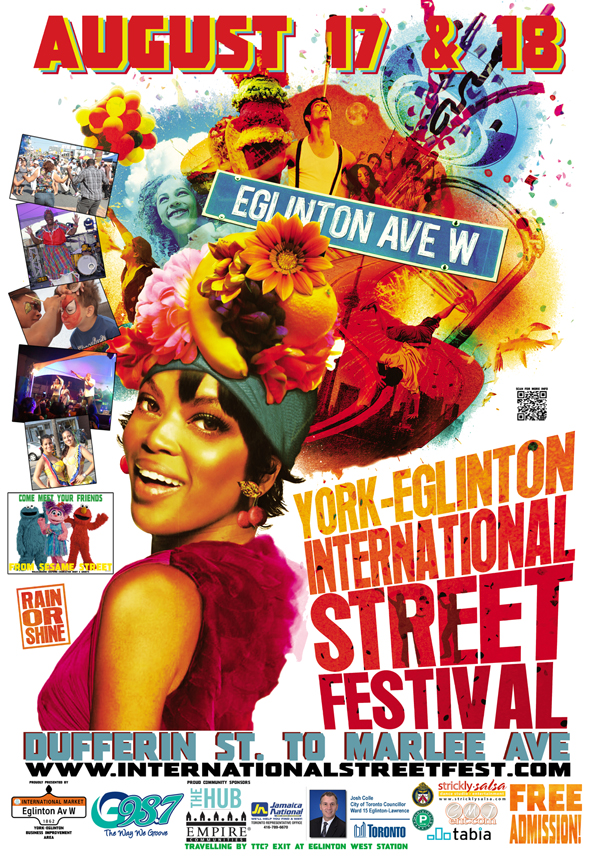 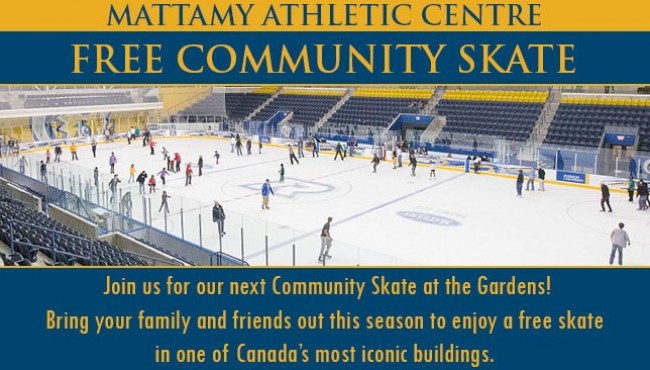 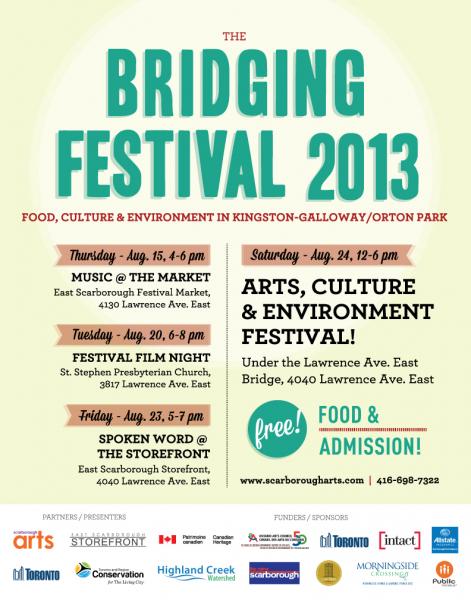 The screening of VERDI’S MESSA DA REQUIEM (Subtitles in English)

Limited spaces available! RSVP by August 23rd by e-mail or telephone to:

Calls to Artists and Environmental Activists

Conserving Energy: The Benefits of Shrubs

In order to accelerate the construction work at the TTC’s Pape Station, the station will be closed from Aug. 19-30 inclusive.

TTC extra service to the CNE: Veterans ride for free on Warriors’ Day

The International Street Festival event this weekend will involve a road closure. Eglinton Avenue from Dufferin Street to Marlee Avenue will be closed in both directions from 3 a.m. on Saturday, August 17 to 3 a.m. on Monday, August 19.

Residents and visitors are encouraged to come out and enjoy this event. Businesses in the area affected are open to pedestrian traffic but some roads will be closed to vehicles.

Those who need to drive in the general vicinity of special events should allow extra time to get to and from their destination. More information is available at http://www.toronto.ca/torontostreets/.