Arts Etobicoke
4893A Dundas Street West (West of Islington and Dundas and only a 5 minute walk from Islington Subway Station.), Toronto 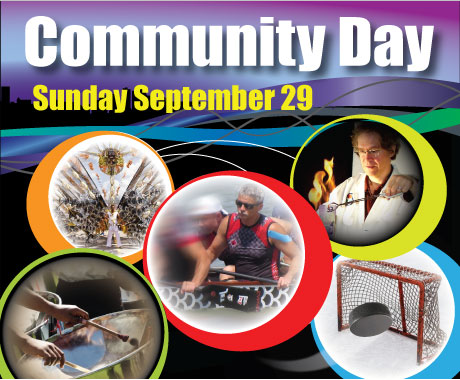 William James Lane: south end of the lane between Major Street and Brunswick Avenue at Sussex Avenue., Toronto
at 11 a.m.

Barker Fairley Lane: Robert Street, at the east end of the lane at Sussex Mews, Toronto
at 12:30 p.m. 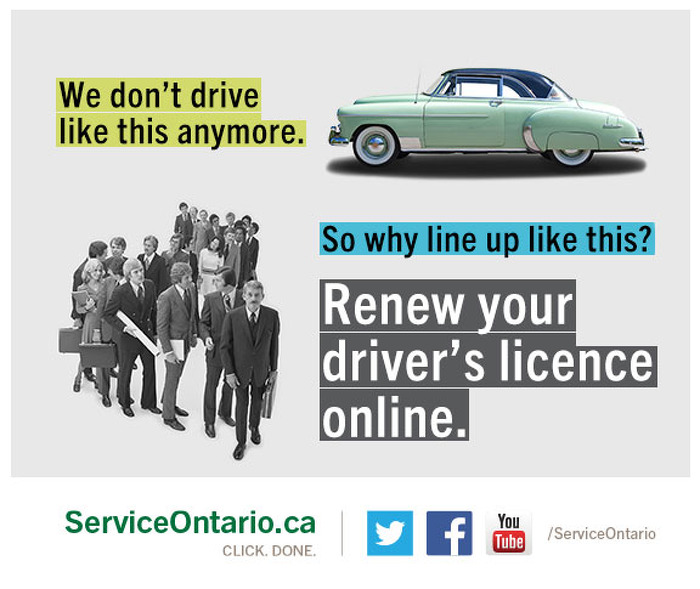 After Toronto City Council endorsed the creation of a music city alliance with Austin, Texas in July, Mayor Rob Ford decided to lead a music and cultural business mission to Austin.

The purpose of the mission is to meet with City of Austin officials and music industry representatives to solidify the terms and scope of the Austin-Toronto Music City Alliance.

This music and cultural business mission will aid the City in its goal of positioning Toronto as a leading live music tourist destination, while providing insight into how the City of Toronto can continually promote and foster Toronto’s internationally respected music sector.

The Mayor and mission participants will meet with Austin City officials and industry representatives on Thursday, October 3 and Friday, October 4. Mission attendees will also meet with the producers of the highly successful Austin City Limits music festival.

Mayor Ford, Councillor Ford and all music industry representatives will be paying for their own expenses while the other participating City councillors and Mr. Discenza’s expenses will be covered by Invest Toronto. Economic Development and Culture will pay for Mr. McLean’s expenses.

Toronto has one of North America’s largest music sectors with an impressive number of live music venues, recording studios, independent and major labels, music festivals and artists. This sector generates thousands of jobs and significant economic growth and tourism.

This mission presents a significant opportunity to exchange knowledge and best practices that will help drive economic development and job creation by further positioning Toronto as one of the leading live music tourist destinations in the world.

“Austin has shown the world how music can be a strong economic driver for a city’s entertainment and tourist industries. Toronto already has one of the largest music sectors in North America, but it can be bigger and better. We have the talent and we have the potential. This trade mission will help us translate that talent and potential into economic development and jobs.”
Toronto Mayor Rob Ford

“An even more successful music industry will bring additional creative sector jobs and economic activity to both Austin and Toronto, while allowing for new opportunities for musicians and music lovers in both markets. Our vibrant creative sector is spurring job growth and this partnership will only add to that.”
Austin Mayor Lee Leffingwell

“This mission marks the beginning of what we expect to be a solid, long-term relationship with Austin’s music industry. The business of music is complex, and our alliance with Austin provides Toronto a backstage pass to study one of the world’s great music business cultures. Both cities have a lot to gain from this new partnership, and the future creative initiatives that it will spark.”
Councillor Michael Thompson, Chair of Toronto’s Economic Development Committee

“Our research shows that Toronto can gain a great deal from working closely with Austin, Texas in development of our music cluster. Both cities boast highly active music industries that employ thousands of people and generate a great deal of economic activity. Austin can demonstrate how to leverage our music scene in order to attract tourists, talent and business investment in music as well as related industries.”
Graham Henderson, President, Music Canada

“The city of Austin has already had a huge effect on our municipality, NXNE, programming at the Horseshoe Tavern, food trucks and the Toronto Urban Roots Festival. The idea of our Mayor and a delegation seeking an official music alliance can only lead to better things locally which I hope someday includes a city of Toronto Music Office and a stronger relationship between our city hall and the music industry, as it currently exists in Austin.”
Jeff Cohen, Owner, Collective Concerts, Horseshoe Tavern, Lee’s Palace, TURF TO

“Music can be a catalyst for happy, healthy and prosperous cities. Austin has demonstrated this in spades as America’s fastest growing city, fuelled in no small part by their vibrant music scene. With many parallels between Austin and Toronto, we’re excited to share best practices and bring home ideas to help bolster our own cultural economy.”
Jesse Kumagai, Director of Programming, Corporation of Massey Hall and Roy Thomson Hall

“Like all who love live music and wish to see more of it in our city, NXNE is very excited about the recent Toronto-Austin music alliance – particularly with our strong ties to SXSW. As part of the Toronto delegation, I’m looking forward to learning from our Austin counterparts and helping to bring some new ideas and perspectives back home. Thanks to Music Canada for its instrumental role in making all of this happen.”
Mike Tanner, Manager, Communications/Operations, NXNE

A final media itinerary will be released prior to October 3. Media representatives who wish to be accredited for this mission should contact Shane Gerard in Strategic Communications (information below) for more details.

City Council has also endorsed an economic growth plan called Collaborating for Competitiveness – A Strategic Plan to Accelerate Economic Growth and Job Creation in Toronto. This plan sets targets for improving the quality of jobs in Toronto and commits to harmonizing the policies/activities of the City of Toronto and its agencies to help create a more attractive climate for business and investment. More information about the plan and how the City helps business in Toronto is available at http://www.toronto.ca/business.

In 2011, City Council unanimously endorsed the Creative Capital Gains: An Action Plan for Toronto, which provides strategic advice and recommendations for the support and growth of Toronto’s cultural sector. In 2013 City Council also endorsed the multi-year allocation of $20 to $25 million to the arts and cultural sector from Third Party Sign Tax retroactive revenues. $6 million of those revenues were allocated this year alone.