Many of  Toronto’s Parks, Forestry and Recreation Division (PFR) Outdoor Rinks are Open

Your Stories about Harbourfront Centre 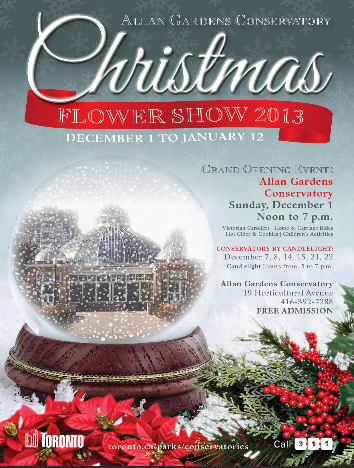 Donations to the Food Bank are welcome. 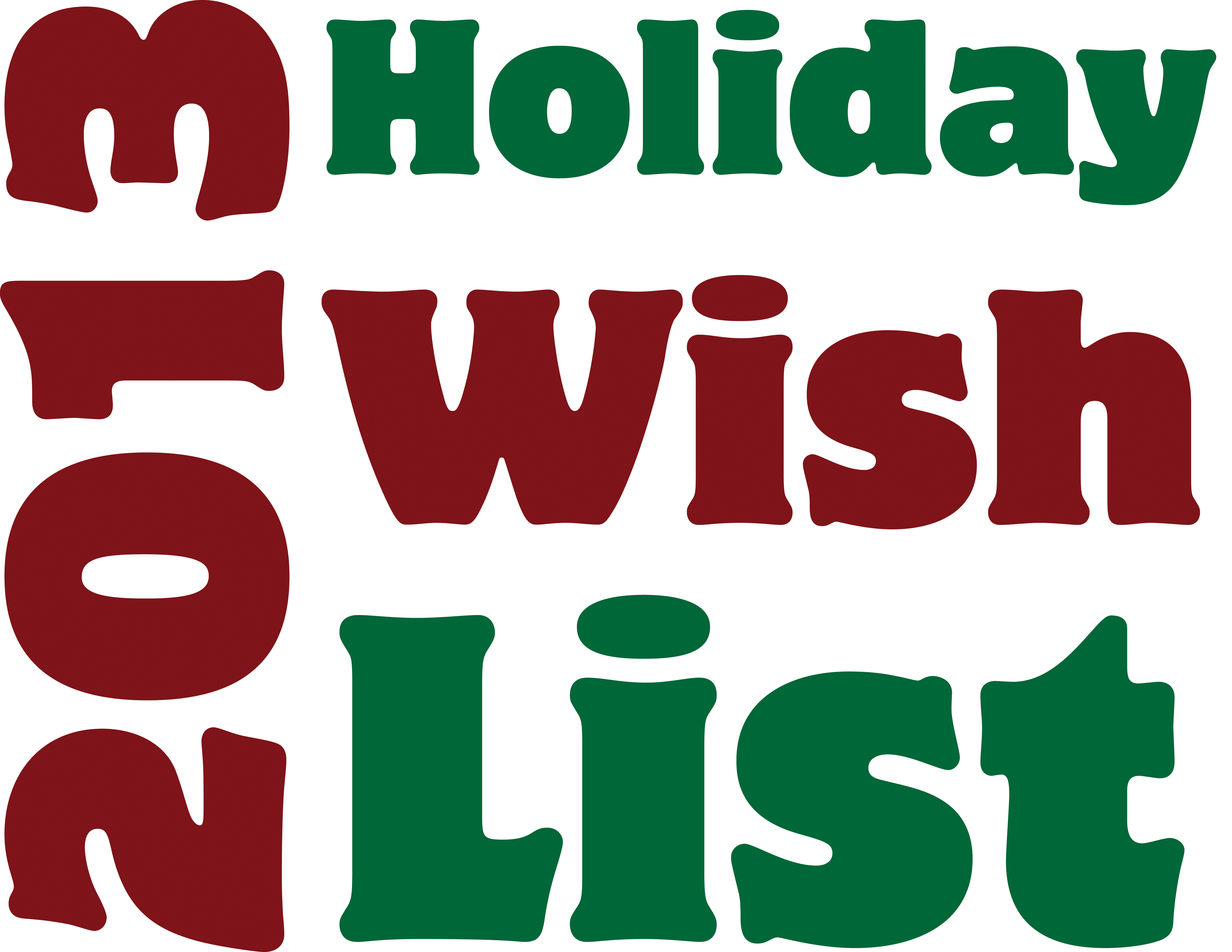 How to Help Toronto’s Homeless This Holiday Season

This is an update to the following blogs:

“Toronto City Council has adopted three reports, including an unprecedented funding arrangement, that will support Toronto Community Housing’s (TCH) ongoing transformation into a landlord of excellence.”

Winners of the 2013 Toronto Garden Awards at City Hall

Moving Forward on the Eglinton Crosstown

No TTC Subway Service between Victoria Park and Kennedy Stations on November 30 and December 1, 2013.

Dufferin Bridge to be Removed This Weekend

The City of Toronto today presented the 2014 staff recommended Tax Supported Operating Budget and 10 Year Capital Budget and Plan. The Budget remains balanced and focuses on strengthening the City’s fiscal health, while continuing to invest in Toronto’s future.

“The City’s Budget touches the lives of all residents. Through the Budget process, we make decisions about how to fund Council priorities, ensure high quality affordable services and make investments in our infrastructure to ensure our city continues to thrive now and in the future,” said Deputy Mayor Norm Kelly (Ward 40 Scarborough-Agincourt). “The launch of the staff recommended budget is the first step in the budget review process. We encourage residents to follow the development of the budget and get involved in the process.”

The 2014 Staff Recommended Operating Budget is $9.6 billion and was balanced without using the prior year’s surplus, and despite the loss of $43 million in provincial funding for shelter, support and housing. At the same time, the proposed 2014-2023 Capital Budget and Plan is $18.6 billion, of which about 60% is allocated to maintaining and investing in the City’s aging infrastructure.

“As Budget Chief, it is my responsibility to ensure we continue our work to strengthen the City’s fiscal foundation,” said Councillor Frank Di Giorgio (Ward 12 York South-Weston), Chair of the City’s Budget Committee. “We need to make thoughtful, balanced budget decisions. The staff recommended budget presented today fortifies our financial condition, keeps Toronto affordable and invests in our future.”

“The staff recommended budget builds on and supports our long term fiscal plan objectives as well as our recently approved Strategic Actions,” said Toronto City Manager Joe Pennachetti. “We are strengthening our fiscal health, and at the same time, we continue to make critical infrastructure investments while keeping tax rate increases to a minimum. Toronto’s residential property tax will remain one of the lowest among urban centres in Ontario.”

The proposed operating budget recommends a 1.3% total average tax increase over 2013 after assessment growth. This includes 0.9% to maintain the existing base budget for 2014, which is well below inflation as well as 0.4% for new and enhanced services.

This translates to a residential property tax increase of 2% or about $51 per household. With Council’s policy on reducing the tax burden on businesses, the recommended increase for non-residential properties will be 0.67%. These increases reflect the impacts of the 2014 operating budget.

“We are recommending significant investments in transit, housing, roads and in our recreational facilities in the 2014 capital budget and plan,” said Deputy City Manager and Chief Financial Officer Rob Rossini. “However, the City still requires ongoing, predictable and stable support from the federal and provincial governments for funding essential infrastructure. This is an issue for all large municipalities as they continue to grow and face the challenge of maintaining existing infrastructure.”

The 2014 Staff Recommended Operating Budget continues to focus on providing programs and services that respond to the needs of Toronto’s diverse communities, as well as investing in key areas such as transit, shelter and housing, city planning, emergency services and public spaces. Highlights include:

• $639 million for Shelter, Support and Housing Administration, which provides 1.4 million bed nights of emergency shelter a year and funding for over 94,000 units of social housing

• $41 million for City Planning to ensure that Toronto is well planned with efficient, accessible and integrated services and transportation systems

• $410 million for Parks, Forestry and Recreation, which provides more than 1 million hours of recreation programs for people of all ages and abilities. This amount will also fund 109,000 welcome policy registrations and memberships

• $1.7 billion for the operation of the Toronto Transit Commission (TTC), which provides more than half a billion public transit rides annually

The proposed 2014-2023 Capital Budget and Plan maximizes the use of the recently approved development charges in order to replace debt to help pay for the cost of infrastructure required to provide municipal services to new development such as roads, transit, water and sewer infrastructure, community centres and fire and police facilities.

Other highlights of the staff recommended 10 Year Capital Budget and Plan include:

• $492 million over the next 10 years to address the state-of-good-repair backlog in Parks, Forestry and Recreation

• $28.6 million toward building the Toronto 2015 Pan Am Aquatic Centre in Scarborough

• $535 million over the next 10 years to repair and maintain the Gardiner Expressway.

• $6.3 billion over the next 10 years for the TTC to address ridership growth, as well as repair infrastructure and replace aging subway and streetcars

• Investment in new capital resources to address the state-of-good-repair for the Toronto Community Housing Corporation (TCHC) to improve housing for its 164,000 residents

• $30 million for the Toronto Region and Conservation Authority (TRCA) to address critical erosion control and damage from the July 8, 2013 storm

• Completion of the construction of two new libraries that will open in 2014, and the continuing the revitalization of the Toronto Reference Library.

The launch of the 2014 Staff Recommended Operating Budget and 10 Year Capital Budget and Plan is the first step in the City’s budget review process. Residents can follow the development of the budget as it is reviewed, debated and approved by the Budget Committee, Executive Committee and finally by City Council on January 29 and 30, 2014. Residents and businesses can make a presentation to the Budget Committee at the public hearings on December 2 and 3 in Committee Room, Toronto City Hall 100 Queen St. W. More information about how make a deputation is available at http://app.toronto.ca/tmmis.

To learn more about the City’s Budget, visit http://www.toronto.ca/budget2014.