28 Countries Presents 36 Films: All films are subtitled in English unless noted.

FREE General Admission to all films on a First Come, First Serve Basis.

If you want to secure a seat at any of the screenings, you can now book in advance on any of the film pages: Advance Reservation is $10 donation (all service fees included). 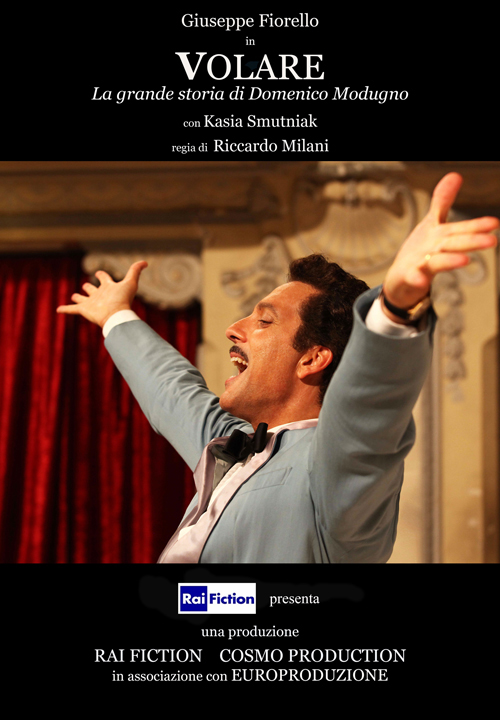 This video presents “At the Center of Everything – Montréal Convention Center”.

MONTREAL, Oct. 25, 2013 /CNW Telbec/ – On October 24, the Palais des congrès de Montréal picked up 3 international awards at the Meeting Industry Marketing Awards in London. Our At the Center of Everything marketing campaign won in the “Best Direct Marketing Campaign” category and for “Best Brand Marketing Campaign.” The Palais also earned an award in the “Best Team” category, a clear nod to the strength, dedication and performance of the marketing and sales teams working tirelessly to help the Palais develop its markets.

“These awards highlight the remarkable results our At the Center of Everything campaign produced, but also all the work our teams at the Palais did in the face of very fierce competition,” emphasized Chrystine Loriaux, the Palais des congrès de Montréal Director of Marketing and Communications. “We succeeded in putting together a creative campaign that spotlights what makes the top host city in America1 for international conventions so different, while also focusing on the key features of the Palais responsible for generating nearly $200 million in 2012 for the Montréal and Québec economy.”

Jointly developed by the Palais marketing and communications, business development, research and event management teams, and the Paprika firm, the campaign was subsequently adapted for the U.S. market. “The members of the business development team enthusiastically contributed to the campaign’s success, in tandem with their marketing colleagues, and they all deserve to rejoice in everything winning these prestigious awards implies. They are undisputedly the best team in the industry,” declared Luc Charbonneau, the Palais des congrès de Montréal Director of Business Development and Strategic Alliances.

About the At the Center of Everything campaign
Intended for international associations, the campaign made its mark thanks to a straightforward approach that revolved around one keyword: “proximity.” It centred around a map of the city of Montréal, which when unfolded origami-style revealed a series of highly stylized booklets whose topics ranged from the city’s main economic drivers, the convention centre’s proximity to everything, our knowledge community, our creativity and many other plusses.

Partial Closure of Gardiner Expressway for Sign Removal on Sunday

Time to change your clocks and your batteries

As clocks are turned back this weekend, The City’s Toronto Fire Services reminds residents to replace the batteries in smoke and carbon monoxide alarms.

“Ontario’s legislation requires that smoke alarms be installed and maintained on every level of a home, and outside all sleeping areas,” said Toronto Fire Chief Jim Sales. “So this weekend, remember to replace the batteries in every single smoke alarm in your home.”

Most home fires start when people are asleep. Instead of waking you up, smoke from a fire can put you into an even deeper sleep. A working smoke alarm will detect smoke and immediately sound to alert you. This early warning will increase your chances for survival by providing more time to escape. The majority of fire deaths occur in homes that do not have working smoke alarms. Installing and maintaining home smoke alarms will help cut these risks in half.

Smoke alarms are inexpensive, easy to install and should be tested regularly by pressing the test button. By gently vacuuming out your unit, you can also prevent a build-up of dust that can activate false alarms or prevent your alarm from detecting the smoke from a fire.

In addition to maintaining smoke alarms, families should develop a step-by-step home escape plan so that all members, especially children and older adults, are knowledgeable and confident about how to escape in the event of a fire.

More information is available at http://www.toronto.ca/fire/prevention/smoke_alarms.htm.
Advice for dealing with nuisance alarms can be found at http://makeitstop.ca.