Unveiling of Mural That Shows History of Scarborough

“Globalization and climate change have brought pests like the Emerald Ash Borer to North America where they are destroying forests. In Toronto alone, the Borer will bring down 200,000+ ash trees in the next 5 years, costing tax payers $200-400 million dollars. IIDEX Woodshop will reduce the number of ash trees headed for the landfill by proposing innovative, market-ready commercial and consumer prototypes.” 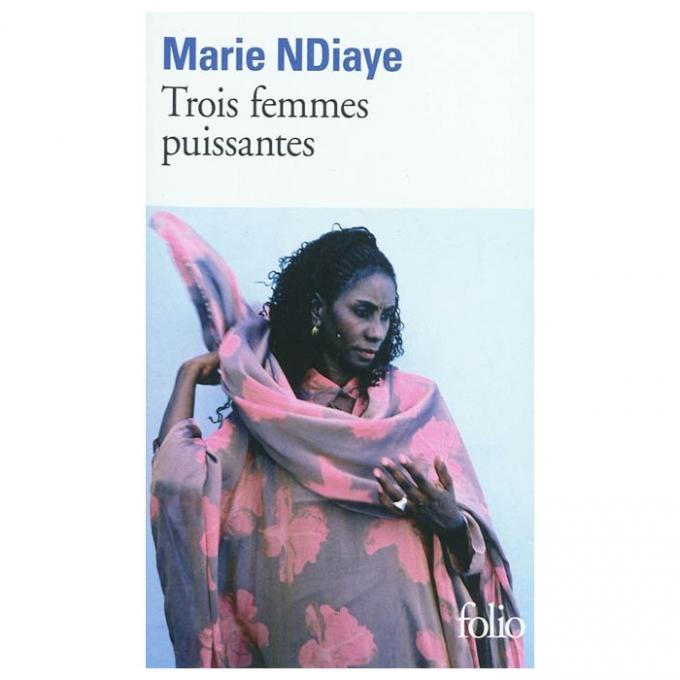 Wine will be served. 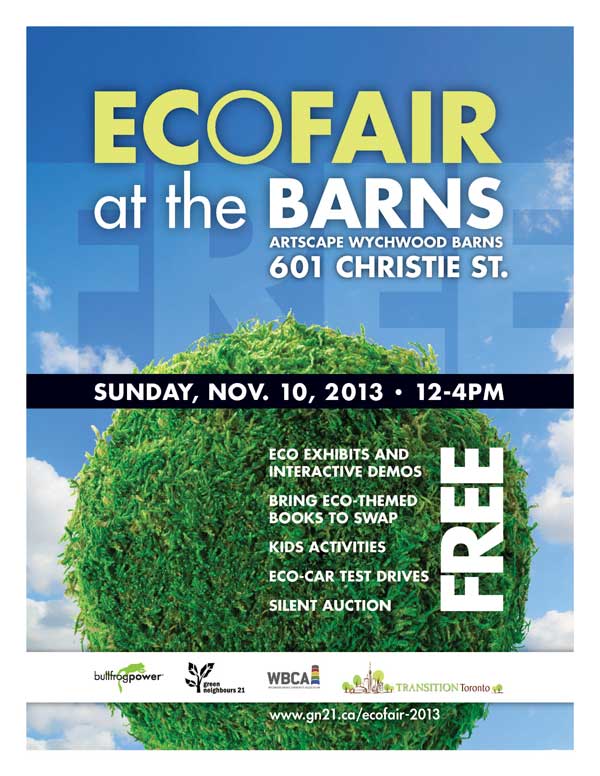 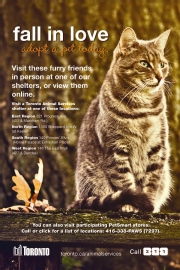 Adopt a Cat during Fall in Love Campaign: October 18 until October 30

One special event this weekend will involve road closures. Residents and visitors are encouraged to come out and enjoy this event. Businesses in the areas affected are open to pedestrian traffic but some roads will be closed to vehicles.

Waterfront Marathon – Saturday and Sunday closure
• Bay Street from Queen Street to Dundas Street will be closed from Saturday, October 19 at noon to Sunday, October 20 at 6 p.m. to accommodate the start/finish line activities for the race.
• A series of full road closures will take place on Sunday, October 20 from 5 a.m. to 2 p.m. for the race. These closures will occur in the area bounded by Queen Street in the north, Victoria Park in the east, Lake Ontario in the south and Windermere Avenue in the west. Other roads in this area will be closed periodically to accommodate the event.

Anyone attending events at Exhibition Place arriving from the west end of the city will need to use the Spadina off-ramp and follow the detour signs. At 11 a.m., the Jamieson off-ramp will be opened to allow for direct access into the Exhibition Place grounds.

More information is available at http://bit.ly/bz0Dgh.